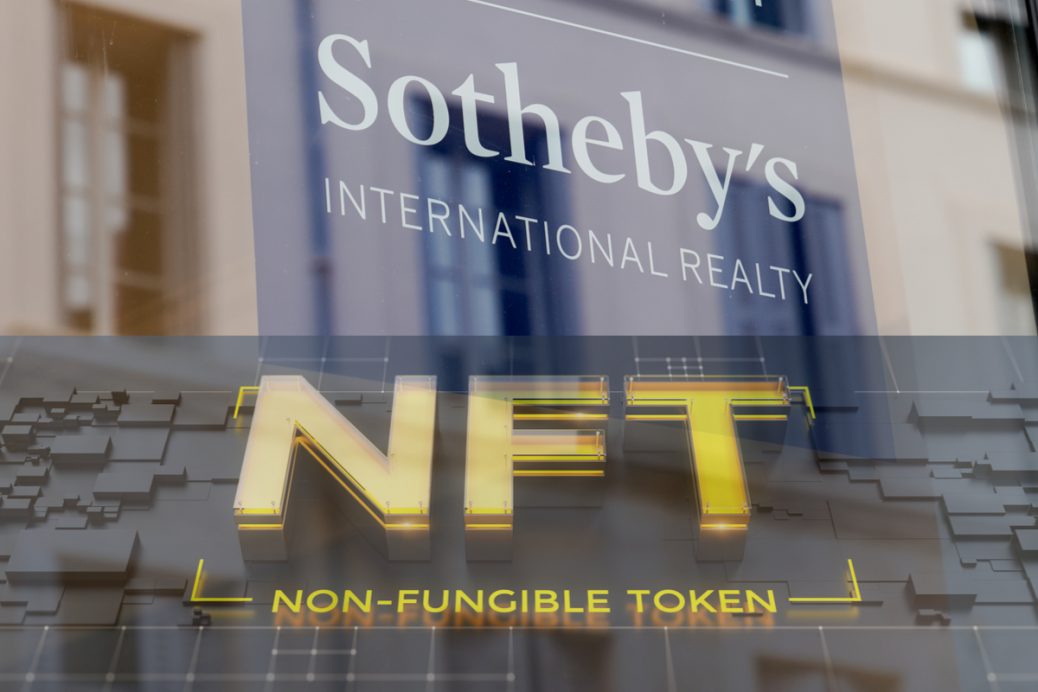 The world of NFTs helped fuel a record year of profits for the world-renowned auction firm Sotheby’s in 2021.

According to a report released this past week, Southebys recorded $100 million in sales from its new NFT category, with first-time buyers coming to its virtual Decentraland gallery in search of Bored Ape Yacht Club, CryptoPunk memorabilia and more.

According to its research, the debut of Sotheby's Metaverse marketplace helped to attract a larger audience, with 78 percent of NFT buyers being new to the auction house, and more than half being under 40 years old.

The sales contributed to the company's total revenues of $7.3 billion.

NFTs are one-of-a-kind digital assets that are used to establish ownership of virtual objects, including assets like songs by recording artists, visual art and more. They can also be used to record ownership of real world assets, and be employed along with smart contracts and other crypto-fueled network technology to distribute royalties, etc.

Unlike Bitcoin and other cryptocurrencies, NFTs are “one of a kind” digital tokens, encapsulating specific information and value.

This notion is ideal for collecting artworks and has sparked an unprecedented wave of digital consumerism: in March, American digital artist Mike Winklemann, aka Beeple, sold an NFT of his work Everydays: The First 5000 Days for an astounding $69 million at Christie's in London.

Al Jazeera reported that Sotheby's entered the NFT ring in April with a sale of a collection known as "The Fungible," which brought in $16.8 million.

Among the auction house's other significant transactions, a bundle of NFTs from the Bored Ape Yacht Club went for $24.4 million, breaking the record for the largest single item sold online.

Banksy's "Love is in the Bin" also set a new high after triple its original estimate, while Kanye West's 2008 "Grammy worn" Nike Air Yeezy sample became the most valuable shoe ever sold.