NEXTGOV: WHAT IT IS AND WHY IT MATTERS 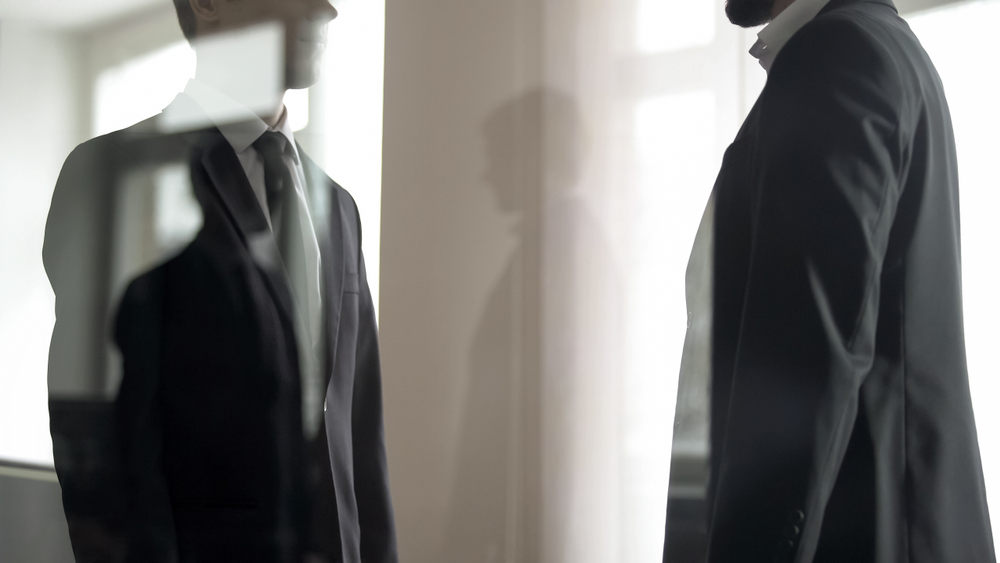 Ever wonder how the deep state and mega corporations coordinate on a practical level?

Nextgov.com, though little known to most of the general public, is an important nexus point. The portal serves as a place where government agency bureaucrats can access tech advisories and white papers by leading tech corporations. The site is “sponsored” by those same companies.

The white papers advocate for technologies being developed and sold by the corporations and present use cases for the government. What does it mean for average Americans? It means corporations are constantly plying unelected bureaucrats to adopt ever more invasive technologies. It’s a quid pro quo of greater control for apparatchiks and greater profit for tech companies.

Amazon, Microsoft, IBM, Cisco, Hewlett Packard, Adobe, and Intel are just some of the larger companies that sponsor and use the Nextgov website to connect with government agency movers and shakers. Many smaller, cutting-edge tech companies also utilize Nextgov to promote their technology “solutions.”

It’s a different nexus point than, say, elected officials or staffers being courted by corporate lobbyists. Nextgov is aimed directly at the day-to-day operators of the deep state. These are longtime – indeed, often lifetime – government employees who wield much of the real policy power within a vast government bureaucracy.

Before downloading whitepapers, visitors to the Nextgov website must fill out a form detailing which government agency they work for, their position within the agency, as well as other information including contact email, phone number, etc.

Nextgov’s “About” page sums up their mission while claiming they are something akin to a news site:

Through news, analysis and insights from our award-winning journalists and a nationwide community of expert voices, Nextgov provides the first word on technology and government. Nextgov contributors include influential thinkers across government, academia and the private sector providing fresh and provocative insights on key federal IT topics.

The “Government Executive Media Group” responsible for the site notes it is the “most trusted information resource serving senior decision makers in government.”

But plenty of the “expert voices” that make Nextgov possible are the mega-corporations that fund and utilize the site to sell their wares to those senior decision makers in government.

Perhaps one of the most ominous things about “Nextgov” is conveyed by its chosen name. The quickly metastasizing 21st-century deep state isn’t evolving via the input and power of a well-informed “We The People” electorate, but by corporations with unprecedented hooks into data, technology, and government administrators.