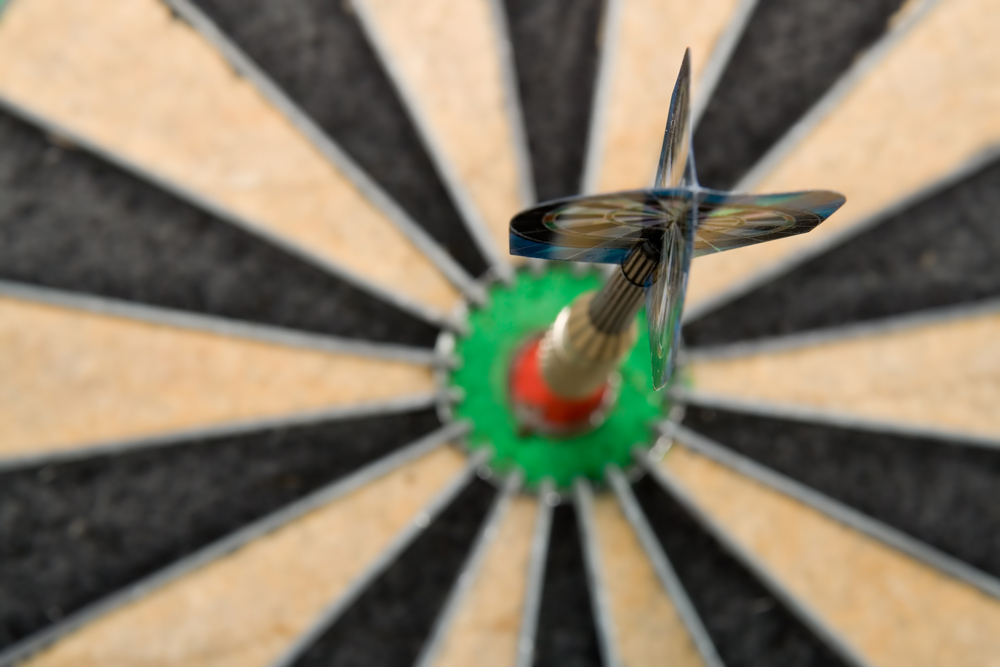 Newsom made the reopening announcement while standing next to characters from “Transformers” and “Despicable Me” at Universal Studios.

“We are here today, June 15, to turn the page,” he said, according to The New York Times. The report said his “clean-shaven face was mask-free” while basking in the Los Angeles sunshine.

But in the four weeks since the announcement, the state has taken a sharp turn toward new restrictions and health officials blame what they say is a deadly combination of unvaccinated individuals and the emergence of the Delta variant. The new indoor mask mandate was announced at about the same time that the University of California’s school system announced that most faculty and staffers will be barred from campuses unless they’ve been vaccinated.

“This is becoming a pandemic of the unvaccinated,” Dr. Rochelle P. Walensky, the head of the Centers for Disease Control and Prevention, said, according to the paper.

The report pointed out that there has been some disconnect in the messaging between local and federal health agencies. For example, the CDC now says masks are not required for those who are fully vaccinated. Los Angeles County now requires them regardless of vaccination status. Walensky said local officials should make decisions about what is best for their public.

Despite the new mask mandates, the county is far from its worst infection rate since the start of the outbreak. The paper said the county has been recording about 3,000 new cases per day compared to 44,000 new infections per day in the winter months. Dr. Peter Hotez, a vaccine expert at Baylor College of Medicine, issued a dire warning to those who are not vaccinated.

“If you have been lucky enough to escape infection previously and you’re not vaccinated, your luck is about to run out,” he said.

Newsom has been criticized for lacking a strong grassroots message to minority communities in the state that have been more reluctant to sign up to be vaccinated.

“I cannot impress upon you more, the power of getting vaccinated,” he said last week. “If we want to extinguish this pandemic, this disease, we’ve got to get vaccinated. Period. Full stop.”

TRENDPOST: Totally absent is the fact that despite California Governor Newsom being the first in the United States to impose harsh lockdown mandates on the state of 40 million people, the measures—while destroying the lives and livelihoods of millions and sucking the joy out of life—did nothing to prevent another round of draconian measures, such as mask wearing.

The real message of course, is not mask wearing, but part of the global push for mass COVID vaccinations.