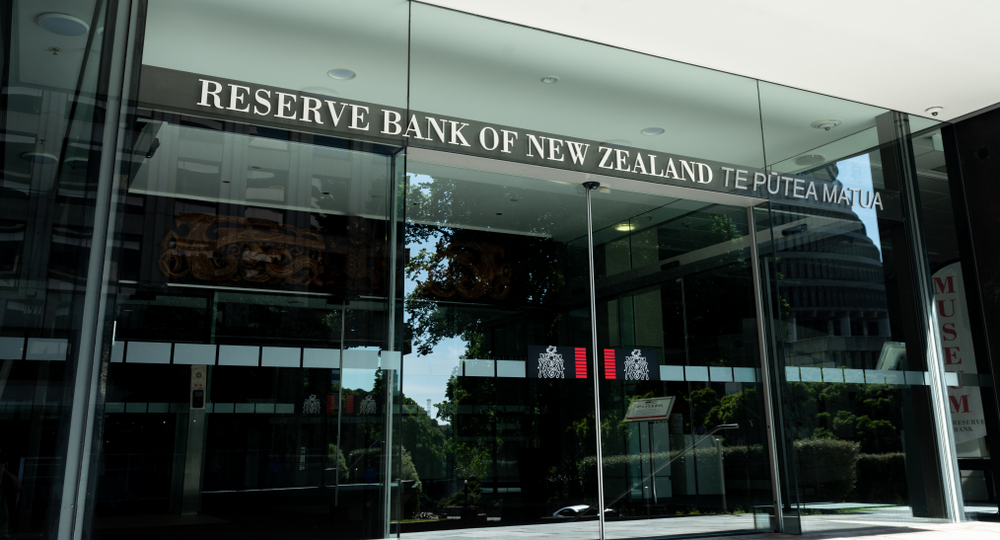 On 18 August, the Reserve Bank of New Zealand’s monetary policy committee decided to delay a planned raise in interest rates after seven cases of the COVID virus were confirmed in Auckland, the capital city, and the government locked down the country.

There were at least 120 cases among the country’s population, health officials estimated, according to the Financial Times.

No deaths were reported.

Analysts had expected a rate hike of as much as 0.50 percentage points to tackle soaring home prices and after inflation rose at an annual clip of 3.3 percent in July.

Instead, the committee voted to hold its key rate at 0.25 percent.

“We now expect rate hikes in October, November, February, May, and August, taking the official rate to 1.5 percent,” analysts at ANZ Bank wrote in a research note cited by the FT.

“However, our forecasts are highly conditional on successful elimination of this outbreak,” they added.

Only 17 percent of New Zealanders have been fully vaccinated against COVID, the FT said, one of the lowest rates in the developed world.

The low interest rate has been a factor in the government’s decision to leave economic stimulus programs in place instead of slowing or ending them, the FT noted.

TRENDPOST: As we have noted, despite the extremely low New Zealand COVID death rate (as with Australia’s which is also minimal), the government is using the lockdowns to push the vax rate higher. And, not reported by the media is: why are politicians pushing to vaccinate entire populations with a vaccine that is now proven to be only 39 percent effective, into the bodies of citizens in nations with insignificant death rates?

TREND FORECAST: Should New Zealand, as with its neighbor Australia, continue to fully fight the COVID War, its economy and currency will continue to decline. Thus, the lower the economy goes and the deeper the currency falls, the higher inflation will rise.

And, with the nation shut down, tourism, which according to the government agency accounts for 5.8 percent of its GDP and is its biggest export industry, contributing 21 percent of foreign exchange earnings ... will continue its decline.