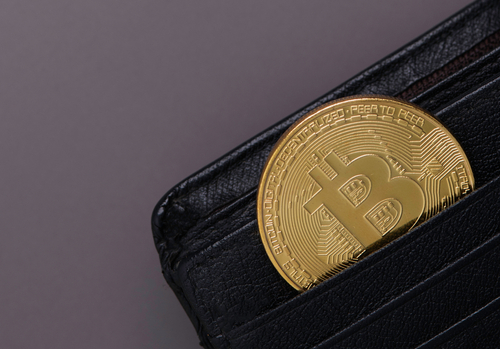 “In New York, we always go big, so I’m going to take my first THREE paychecks in Bitcoin when I become mayor,” tweeted Eric Adams, elected the Big Apple’s mayor earlier this month.

“NYC is going to be the center of the cryptocurrency industry!” he added.

Adams topped Miami mayor Francis Suarez, who said on 2 November that his next paycheck would be in Bitcoin.

Shortly after receiving the Democratic nomination for mayor in June, Adams declared that New York City would become “the center of Bitcoin” and “the center of all technology.”

He has encouraged city schools to teach blockchain technology and businesses to accept cryptocurrencies as readily as more conventional forms of payment.

Suarez has long been touting Miami as a crypto hub, with the city issuing Miami Coin earlier this year through the nonprofit CityCoins platform.

Miners pay 30 percent of their take to Miami, which had collected $7.1 million from the initiative by October.

TREND FORECAST: As we accurately forecast in our article “Crypto Sanity” (16 February, 2021), “a move by any of the nation’s largest banks to embrace Bitcoin would be taken as a pivotal moment for digital currencies.”

The floodgate has opened. New crypto vehicles and products will now tumble onto the market rapidly (see Korean Music Label Issues NFTs Tied to Boy Band in this issue), while central banks accelerate their development of stablecoins tied to their national currencies to keep pace with China, which is gradually releasing its digital yuan for public use.