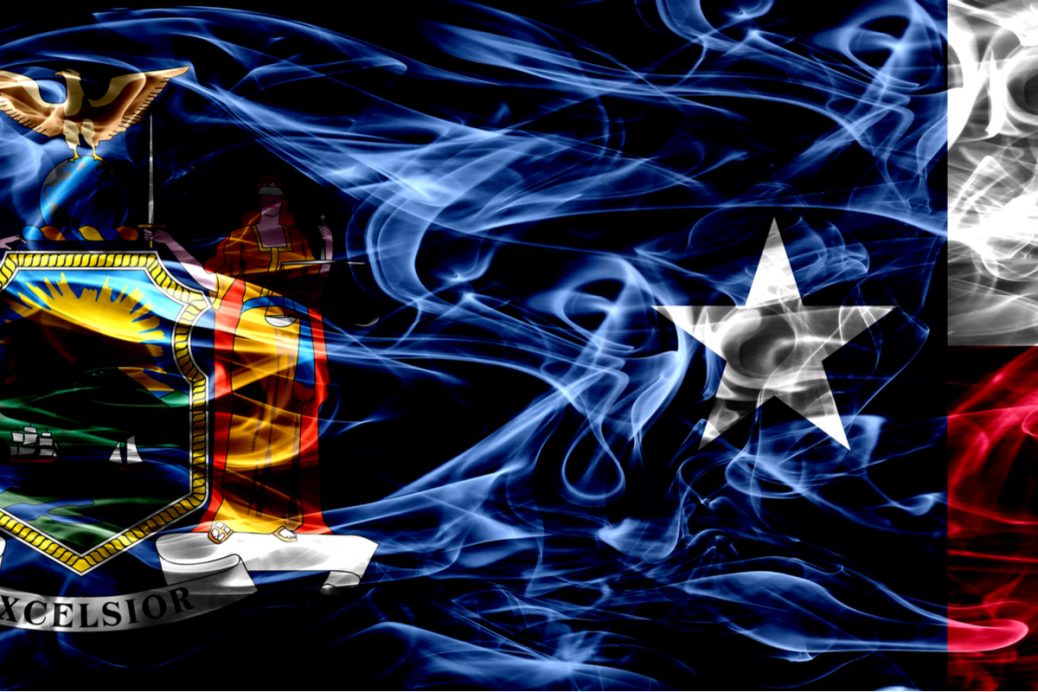 Texas and New York are likely to take very different approaches to the bitcoin mining industry. Who would’ve guessed?

In New York, environmental activist organizations have spearheaded an effort to shut down plans to build energy projects in concert with bitcoin mining operations.

The state has lagged behind other regions in economic recovery, and continues to lose longtime residents, according to the latest census.

But that malaise has stopped a powerful environmental lobby from fighting various energy initiatives like fracking, which have benefited the economies of other regions.

When a business group announced an initiative to turn the Greenidge Generating Station and the Fortistar North Tonawanda power plants into crypto mining facilities, environmental activists launched a counter effort to stop it.

A letter to NY Governor Kathy Hochul listed dozens of environmental groups and hundreds of sympathetic businesses, most of whom are nowhere near Greenridge and face no direct impacts of any kind from the bitcoin mining.

“‘The power plant’s potential CO2 emissions is estimated to be 339,068 tons per year, approximately thirty times its 2020 CO2 emissions. The plant is also estimating large increases in several other harmful co-pollutants including sulfur oxide, nitrous oxide, carbon monoxide, and particulate matter that will impact local air quality and public health.

“‘Most of the energy generated at these power plants will not go into the electrical grid. Instead, it is being used by private technology companies where the financial rewards remain with the companies themselves and their investors, while the environmental impacts are externalized, impacting our community, our state, and our ever-warming world.’”

Greenridge has disputed the environmental impact data cited by opposed environmental groups, as the Trends Journal noted in “STATESIDE MINING PROSPECTS RAMPING UP FOR BITCOIN” (3 Aug 2021).

TRENDPOST: Perhaps Gov. Hochul, in considering the matter, will commission a study on the energy consumption and environmental impacts of the businesses opposed to bitcoin mining.

The Governor could also, in the interests of fair disclosure, ask businesses and environmental group members opposed to bitcoin mining to disclose their own bitcoin holdings.

But don’t wait for any such fair disclosures. New York will likely score an “environmental win” and “economic loss” in its regulatory decisions.

Right now the Texas electric grid suffers from capacity and balance issues that could actually be alleviated by building out and profiting from the usage of bitcoin mining.

Cruz noted that in situations where supply was needed in the case of emergency weather conditions, bitcoin mining could be quickly turned off, and the available excess energy supply would be a huge benefit.

The Texas Republican also noted that instead of wasting natural gas with continually lit flares, as Texas as currently does, since they have more supply than they store and deliver, that natural gas could also power more bitcoin mining.

"Fifty percent of the natural gas in this country that is flared is being flared in the Permian [Basin] right now in West Texas. I think that is an enormous opportunity for Bitcoin, because that's right now energy that's just being wasted.

"Some of the really exciting endeavors that people are looking at is, 'Can we capture that gas instead of burn it, use it to put in a generator right there on site, use that power to mine Bitcoin?'"

Daniel Cohen, a Rice University environmental engineering professor, acknowledged the Senator’s ideas had something to them:

"There is merit to the idea that more flexible demand makes it easier to balance the ups and downs of supply when wind and solar vary, or when coal and gas and nuclear plants fail. But just adding brand new demand to the grid isn't helpful, or doesn't fix the shortfalls.”

Cohen admitted natural gas was currently being wasted, though he opined he believed the energy should be put to other uses than bitcoin mining:

"We should be capturing more of the natural gas, rather than letting it leak or be flared, but that’s independent of whether we have Bitcoin miners. The capture of natural gas can be used for anything, there's no shortage of customers looking for natural gas to use."

Cruz has been a vocal backer of the crypto industry and bitcoin in particular. He has opposed regulations wedged into the Biden administration’s 1.2 trillion dollar infrastructure bill, that many crypto advocates have said would hurt the innovating sector.

"There is a new and exciting industry in the United States of cryptocurrency, whether Bitcoin or otherwise, that are generating jobs, entrepreneurs who are creating new values," said Cruz about those regulations in the Senate.

The Trends Journal has covered the issues surrounding the regulations in “WILL A CRYPTO TAX HELP PAY FOR INFRASTRUCTURE?” (3 Aug 2021) and “WILL BIDEN INFRASTRUCTURE BILL CRASH CRYPTOS?” (10 Aug 2021).