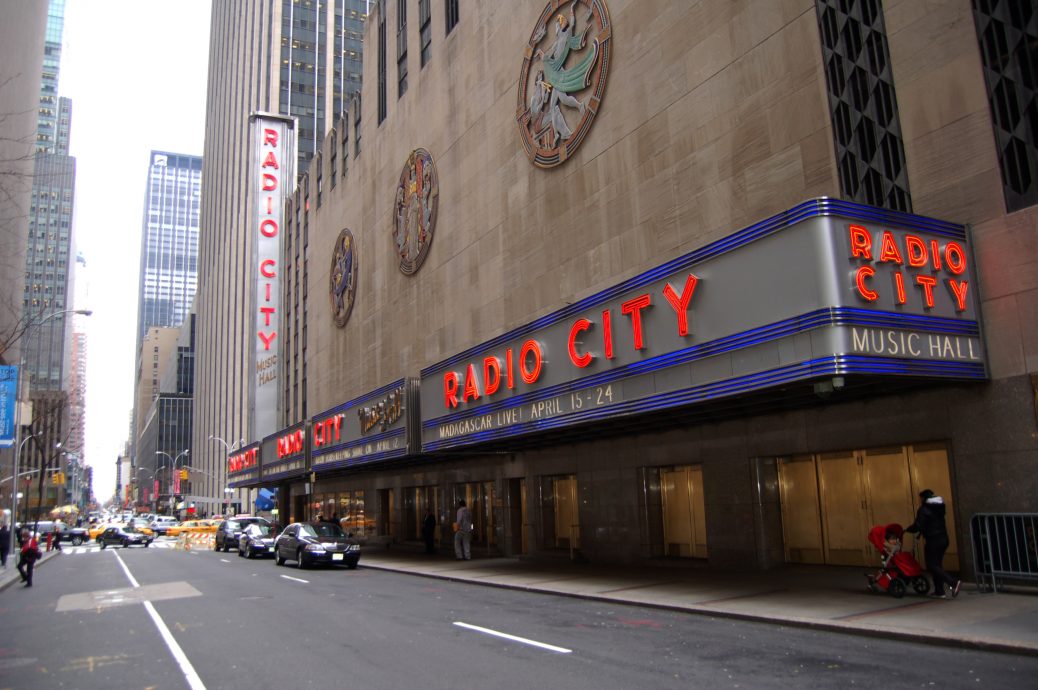 The combination of the COVID shutdown and higher crime has turned “The City That Never Sleeps” into the city that weeps.

The lights are out on Broadway. Midtown Manhattan, once the showcase of “Fun City” excitement and allure, from fashion boutiques to bustling cafés, is a shadow of its pre-lockdown self.

Entire business and cultural centerpieces of the once most exciting city in the world, including restaurants, hotels, theaters, and galleries went dark for months. The unprecedented shutdown of the city has forced at least a million people out of work.

James Parrott, Director of Economic and Fiscal Policies at the Center for New York City Affairs, estimates the true number of unemployed could be as high as 1.25 million due to high numbers of undocumented and “gig” workers who didn’t file for unemployment.

Mayor Bill de Blasio recently changed his mind about allowing restaurants and cafés, devastated from being shut down for months, to reopen for indoor seating. Some 250,000 of the city’s unemployed come from the restaurant and hotel industries.

By the end of April, hotel occupancy was hovering down around 30 percent, and, in June, the Wall Street Journal reported as many as 25,000 hotel rooms, about 20 percent of the city’s total, will not reopen.

On the home fronts, out of work and out of money, it is estimated that up to 40 percent of city apartment renters will not able to make the next month’s payment. While currently there is a moratorium on evictions, it ends 20 August, at which time all back rent is due.

Beyond residential landlords, commercial building owners also are suffering economically. Even global status companies such as LVMH, the French luxury goods conglomerate that owns brands such as Louis Vuitton, stopped making rent payments for its store in the Empire State Building.

TREND FORECAST: We had forecast this trend at the onset of the shutdowns: cities across the globe that were locked down and could only reopen with strict restrictions would suffer deep economic hardship.

The “Greatest Depression” has begun. Commercial and residential real estate values in once thriving cities, as we had forecast, will fall sharply over the next two years.

We had forecast this would happen back in March when New York City Mayor Bill de Blasio and Governor Andrew Cuomo shut the city down: over half a million of the city’s residents have fled elsewhere.

Now, it’s “news.” Joel Kotkin, Executive Director of the Urban Reform Institute, sees New York City experiencing a long-term trend of people moving away from unsafe cities. “A city which is perceived as dangerous and dirty doesn’t hold any appeal. It makes sense to locate to suburban regions and smaller towns that are generally safer, cleaner and less expensive.”

As Gerald Celente often has said, “When people lose everything and have nothing left to lose, they lose it.” In NYC, crime is up dramatically, and this is a trend that will go global.

Victims dead from gunshots are up over 50 percent compared to the same period a year ago. In June alone, there were 250 crimes involving guns compared to less than 100 a year ago. City police records show 176 murders, close to 25 percent more than the year previous.

The recent protests over the murder of George Floyd by a white policeman in Minneapolis has put more fuel on what was already a crime problem, as rioters and looters have caused extensive damage. According to the city Department of Small Business Services, some 450 businesses throughout the city were vandalized and looted from late May to early June.

Even when COVID-19 disappears, the scars of the extensive citywide shutdown combined with the already growing trend of people seeking less crowded, safer environments will substantially change the landscape and spirit of the Big Apple.

Exciting nightspots with great entertainment? Forget it. David Rabin, one of the city’s most successful creators of contemporary venues, said in NewsDeck, “The whole point of a big club is a large number of people packed together. That’s a very hard sell right now.”

And as Market Watch reported on 14 June, after COVID-19 is gone, the general fear of infection and its aftermath, which is stressing out Americans across the country, will be particularly challenging for millennials in NYC trying to care for both their children and aging parents as they deal with the virtual destruction of the city’s economy and spirit.

Some point optimistically to the fact that the city recovered after the devastating attack on 9/11. But this time, the wounds are self-inflicted and much more pervasive as political leaders demand shutdown tactics and citizens meekly comply.

As Gregg Bishop, the Commissioner of the New York City Department of Small Business Services, said on 20 April, “I don’t think the New York that we left will be back for some years. I don’t know if we’ll ever get it back.”