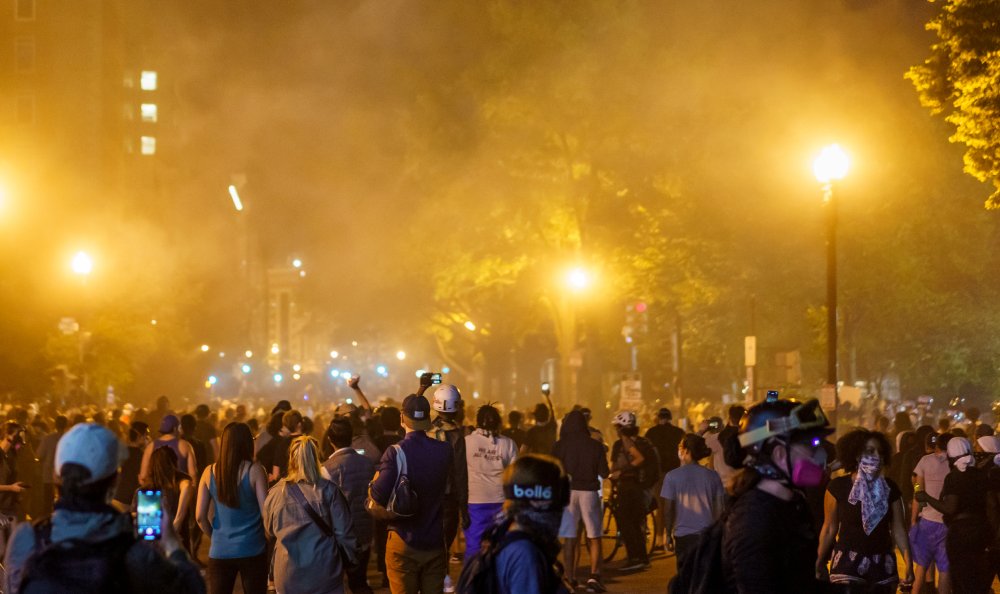 Back in 2019, protests raged from South America to Africa, from the Middle East to Asia to Europe, with millions taking to the streets in numbers never seen before fighting against government control, corruption, income inequality, poverty, violence, and crime.

And politicians across the globe were fighting against angry mobs who wanted to overthrow them. Then, suddenly, when the COVID War broke out on the Chinese Lunar New Year 2020, governments locked down their nations and locked down the protests.

In 2021, the uprisings and revolutions that were sweeping the world before the COVID War will accelerate dramatically, as billions of people sink deeper into economic despair.

In response, governments will again attempt to use the COVID War as a “legal” justification to prohibit protests. But, as Gerald Celente says, “When people lose everything and have nothing left to lose, they lose it.” And lose it, they will.

We forecast the protests will escalate into civil wars and civil wars will spread to regional wars, as citizens by the millions flee their nations for neighboring safe havens.