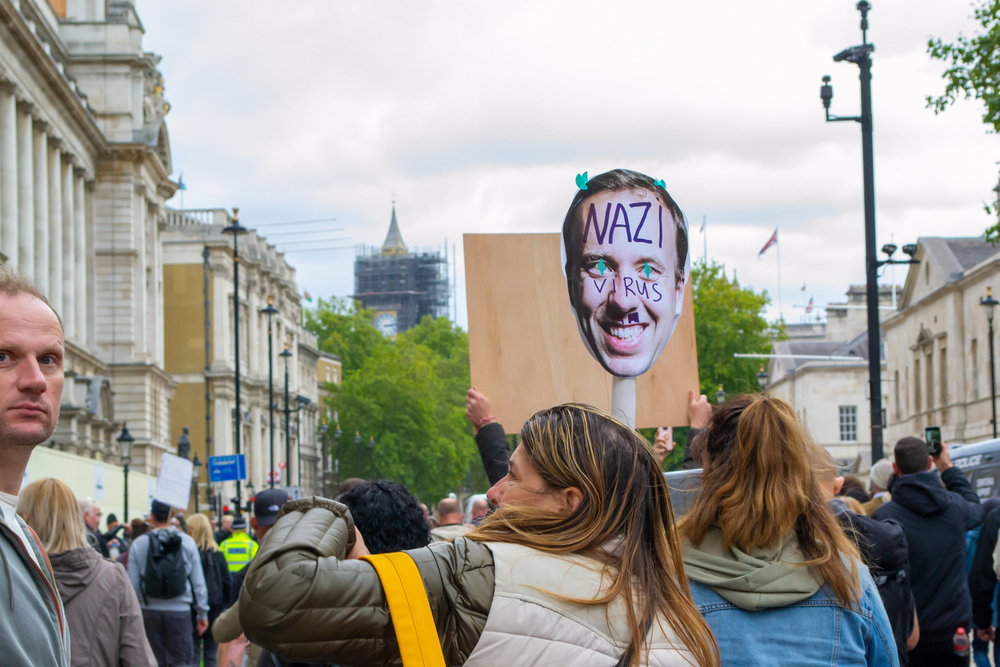 The debate continues among U.S. and global corporations as to the most effective ways to convince employees to get vaccinated. The Financial Times reported on 18 February that the head of the U.S. Business Roundtable, Joshua Bolten, made his opinion clear that it would be “counterproductive” for executives to get too coercive.

The approximately 200 Business Roundtable members include CEOs of JPMorgan, Amazon, and General Motors. Mr. Bolten specifically used the word “hectoring” to describe the pressure some employees are feeling about the need to get vaccinated.

The article points out that intimidating workers to get vaccinated might be highest in the U.K. where some companies are instituting “no jab, no job” contracts. As an example, Reuters reported on 18 January about a large London plumbing company:

“Pimlico Plumbers, with a workforce of more than 400, has been talking to its lawyers about making the vaccine mandatory for new hires within a few months, founder Charlie Mullins said.”

While confirming the vaccine mandate would only apply to new hires, Mr. Mullins made clear his “hectoring” proclivities when he told Reuters,

“We wouldn’t dream of forcing anybody but I’m pretty much certain that 99% of our staff would jump at the opportunity. Who in their right mind would turn down one needle or one jab that could save your life?”

Mr. Mullins also stated his belief that proof of being vaccinated would eventually become mandatory for air travel or attending large events. He predicted most people will come to accept “no jab, no job” policies.

In the U.S., large business groups such as the Business Roundtable are creating promotional pushes to fight against vaccine hesitancy. Mr. Bolton confirmed, “All of our companies want as many of their employees to get vaccinated as possible.”

The Health Action Alliance, a powerful coalition of businesses, communication companies, and public health organizations (including Walmart, ViacomCBS, and Bank of America), is putting together an extensive campaign of ads to encourage Americans, particularly minorities, to get vaccinated.

But as Lisa Sherman, who heads the Ad Council, admitted, about 50 percent of the American public were holding off due to safety concerns over “Operation Warp Speed” and the rush to get these vaccines out through the Emergency Use Authorization.

She did, however, point out that a study by the Edelman Trust Barometer, an annual survey done by the Edelman public relations and marketing firm, shows just over 70 percent of Americans have confidence their bosses are giving them good information.

TRENDPOST: Checking out the Edelman Trust Barometer website, here is their opening statement:

“After a year of unprecedented disaster and turbulence—the COVID-19 pandemic and economic crises, the global outcry over systemic racism and political instability—the 2021 Edelman Trust Barometer reveals an epidemic of misinformation and widespread mistrust of societal institutions and leaders around the world.

Adding to this is a failing trust ecosystem unable to confront the rampant infodemic, leaving the four institutions—business, government, NGOs, and media—in an environment of information bankruptcy and a mandate to rebuild trust and chart a new path forward.”