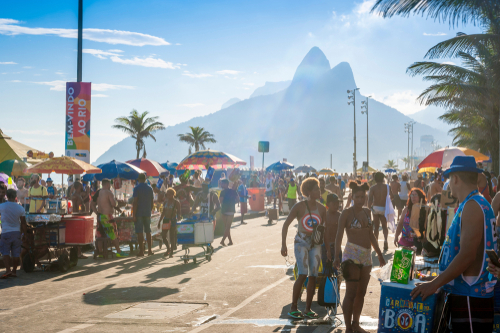 Brazil’s treasury secretary, budget secretary, and their two chief aides abruptly resigned on 21 October after president Jair Bolsonaro pushed ahead with a spending plan designed to shower aid on households and jump-start a feeble economy but that also risks spiking inflation.

As of last week, consumer prices in Brazil were escalating at 10 percent annually, the fastest rate in five years.

Bolsonaro wants to lift the country’s current legislated spending limit to pay poor Brazilians the equivalent of about $71 a month ahead of his re-election campaign next year.

When Bolsonaro also promised stipends to truck drivers to underwrite the higher cost of diesel fuel, the oil and gas minister quit too.

Brazil’s stock values lost about 6 percent last week amid controversy over the plan and the real lost 1.1 percent against the dollar, its worst rate since April.

The country’s financial backers accepted exceptions to the spending cap earlier in the COVID War but have now become jittery about adding to the deficit, which reached 14 percent of GDP in the last fiscal year.

TREND FORECAST: What is going on in Brazil is a megatrend not being seen or understood by business news media and their favored economists: DRAGFLATION. Yes, the economy is in decline and inflation is spiking... a trend that will impact much of the world in years to come.