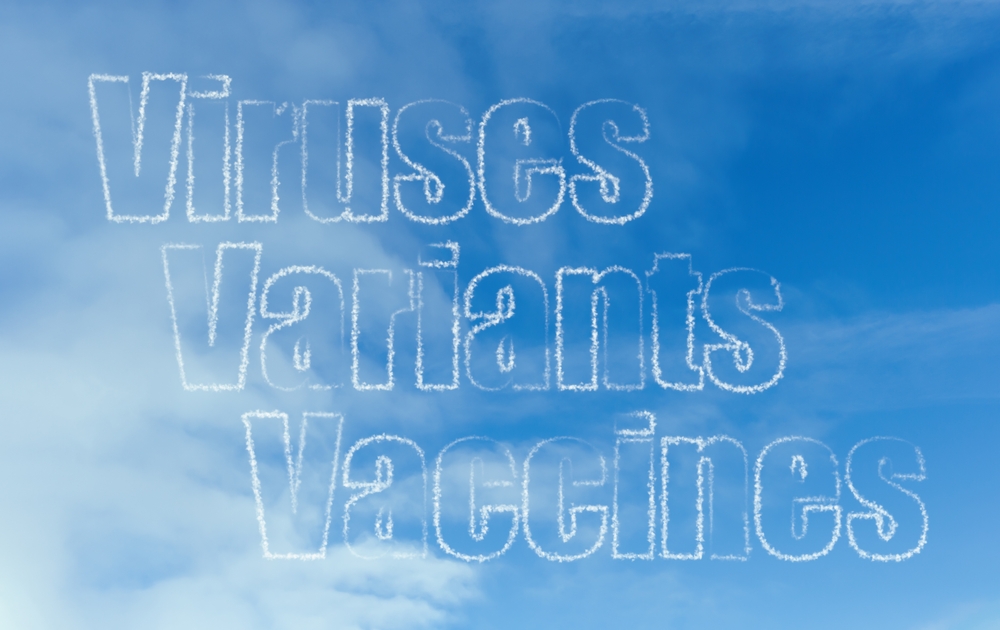 The efficacy and effects of taking booster shots of COVID vaccines are unknown, and might be dangerous for some individuals who’ve taken the original shots.

That’s according to an international paper published on 13 September 2021 in The Lancet medical journal.

The paper, co-authored by a large international group of scientists and experts including some from the Federal Drug Administration (FDA), specifically cited risks like myocarditis, and advised against boosters for general populations.

With regard to boosters for general populations, the paper stated:

The paper expressed concern that politics are playing a role in the vaccine booster push, and advised that vaccines would better be used on populations that haven’t had enough access:

“Careful and public scrutiny of the evolving data will be needed to assure that decisions about boosting are informed by reliable science more than by politics. Even if boosting were eventually shown to decrease the medium-term risk of serious disease, current vaccine supplies could save more lives if used in previously unvaccinated populations than if used as boosters in vaccinated populations.”

Notably, the authors also cautioned against possible side effects from boosters, including heart inflammation, which has been particularly prevalent in young males compared to other groups. The possibility of boosters triggering elevated incidence of Guillain-Barre syndrome and other maladies was also mentioned.

As the news broke from the major peer-reviewed medical journal, even MSM news outlets were compelled to cover the story. A CNBC headline, for example, admitted “Data shows Covid booster shots are ‘not appropriate’ at this time, U.S. and international scientists conclude.”

The outlet noted that shares of BioNTech, maker of the Pfizer vaccine, were down more than 5% in intraday trading on Monday.

The Lancet paper was co-authored by Phil Krause and Marion Gruber, two high level FDA officials who currently oversee regulating and approving vaccines, are among the paper’s authors. Both submitted their resignations over the booster shot issue, and are set to leave the agency in the next few weeks.