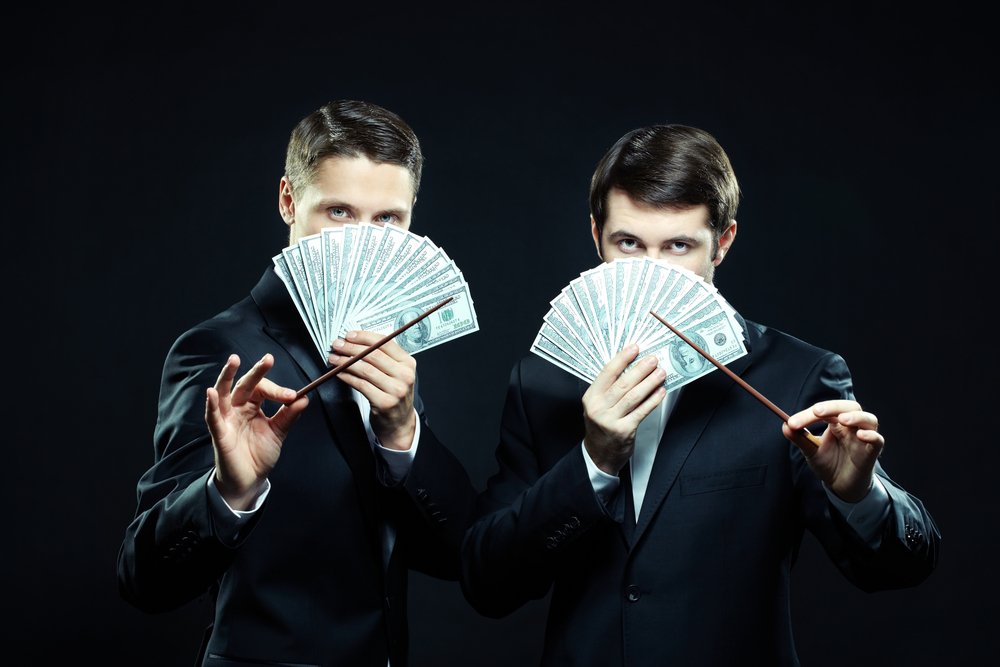 As we report in this Trends Journal and in our 25 May article, “STATES: GET VAXXED, WIN A PRIZE,” states are dangling the carrot of big lottery wins to incentivize their residents to get vaccinated.

Ohio started it with their announcement of lotteries featuring prizes of large cash payouts and college scholarships. And it had results: Ohio officials saw vaccination rates of adults in their 20s, 30s, and 40s increase by 55 percent.

New Jersey followed suit. In addition to cash, other prizes included season passes to state parks, a free glass of wine at a New Jersey winery, and dinner with the governor.

New York and Maryland were the next to jump on the bribery bandwagon, with New York offering individual prizes of up to $5 million to residents who have not yet been vaccinated and, presumably, would otherwise be reluctant to do so.

Now California, with vaccination rates having slowed down just weeks before the state’s planned reopening, has jumped in with a “Vax for the Win” program featuring prizes and gifts totaling a whopping $116.5 million!

The biggest individual prizes in California’s program are also the biggest of any of the vaccine lotteries so far, with a chance for ten residents to each win $1.5 million. (Bear in mind the term “resident” is very “inclusive,” as a person’s immigration status does not affect eligibility.)

Where does the money for all this largess come from? The tab for the Golden State’s lottery program is roughly three times what Governor Gavin Newsom has proposed to spend on surge capacity for the state’s Department of Forestry and Fire Protection during the upcoming wildfire season, and far exceeds the planned budget to study the needs of public health departments.

A spokesman for Newsom said the payouts will come from the state’s general fund; California expects tax revenues to exceed previous estimates by more than $75 billion, allowing all manner of programs to be funded. Newsom plans to use funds earmarked for pandemic disaster relief, and then to replenish those monies from the $27 billion California will receive from federal COVID-19 relief funds thanks to Congress and President Biden.

The hope, of course, is for these incentives to pump back up the number of Californians fully vaccinated before 15 June, the date the state plans to end many of its business capacity and social distancing requirements and to permit vaccinated persons to go maskless in most situations.

In addition to the state program, a number of California cities and counties are offering prizes and gifts including utility bill credits, sports tickets, hotel stays, consumer electronics, and gift cards. Theaters and airlines are getting into the act as well with ticket giveaways, and CVS has announced its own lottery to start on 1 June, with a variety of prizes.

TRENDPOST: While some of the vax incentives are not ultimately paid for out of the pockets of taxpayers, the overt actions taken by states to pressure citizens to get vaccinated for a virus with an “Operation Warped Speed” injection, which has not been tested for long-term effects, is unconscionable.

Yet, the rationale behind bribing folks to get their shots is the belief that near-universal vaccination will be the panacea to the pandemic, and the benefit to everyone will be “priceless.”