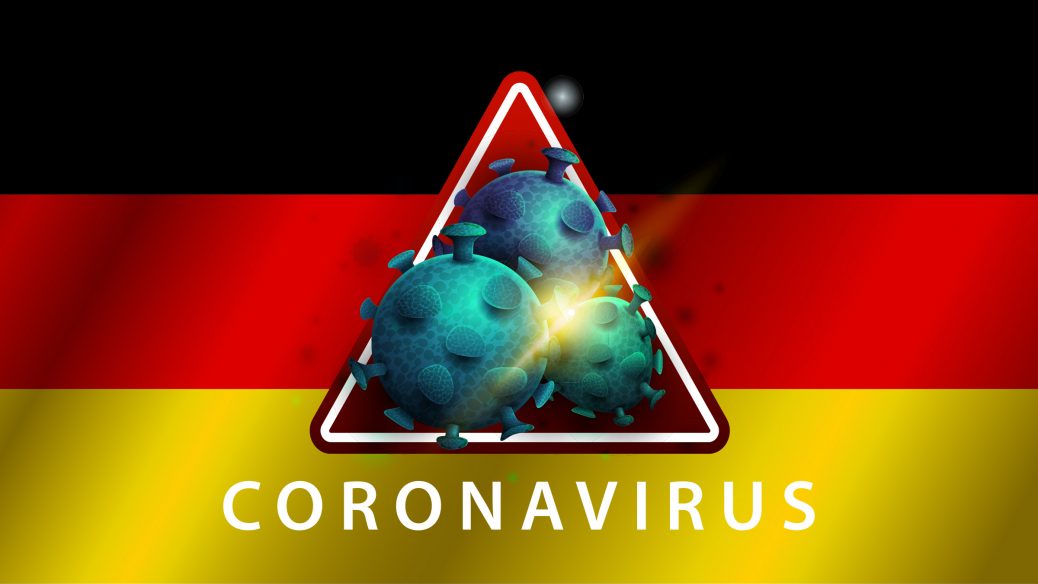 Around the world, countries are making up new rules as they go along as they struggle to undo the financial distress and erupting social chaos caused by shutting down their economies and ordering people to stay at home.

In the German city of Stuttgart, officials allowed a planned protest against shutdown restrictions to occur last Saturday, so long as demonstrators wore masks on public transportation and maintained social distancing.

Last week, about 500 demonstrators showed up; this past Saturday, there were about 5,000.

In Berlin, where police had approved only two protests allowing only up to 20 people to attend, some several hundred protesters gathered.

The previous weekend, more than 100 were arrested as police in Berlin confronted people throwing bottle at them during a demonstration. This Saturday, over 200 were arrested.

Tempers flared during protests against government restrictions in Munich and Cologne, which saw journalists covering the events being attacked by demonstrators accusing them of spreading panic.

In Italy, one of Europe’s most locked-down nations, some travel restrictions are being lifted, and, on Monday, bars, restaurants, hairdressers, and other shops will open up, but with strict restrictions. Group gatherings remain banned.

TREND FORECAST: Economies will not bounce back. Germany, the economic powerhouse of Europe, saw its economy decline in the last quarter of 2019 and fall by 2.2 percent in the first three months of this year, pushing it into recession.

Considering the draconian lockdown rules began in March, the next quarter GDP decline will be much deeper.

And, the further economies decline, the higher the levels of protest and civil unrest. There will strong growth in nationalistic movements and more calls to break from both the EU and the euro.