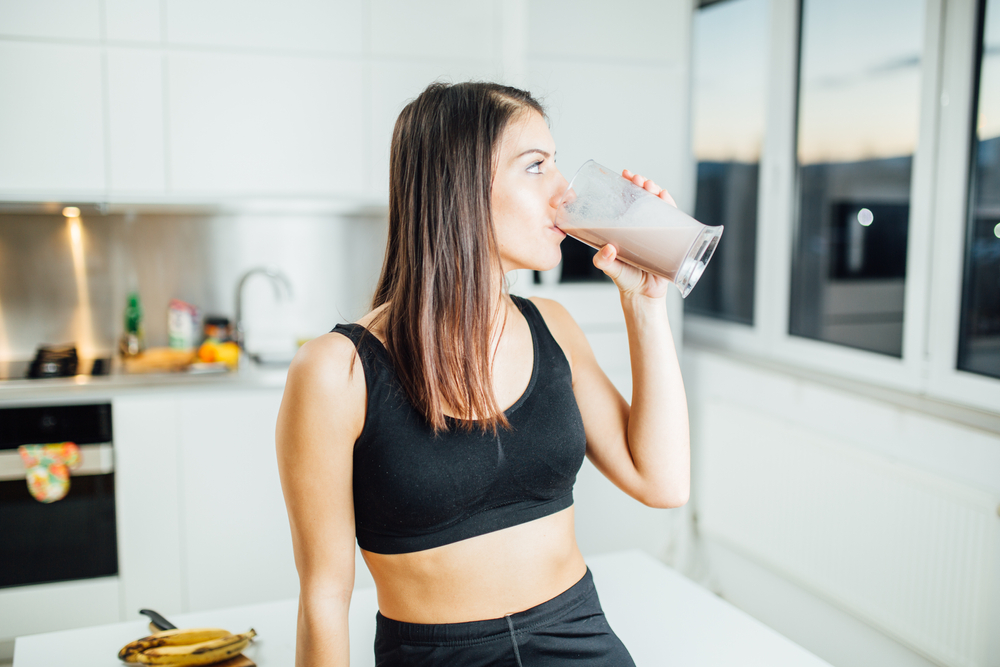 Nestlé, with about $9.4 billion in cash on hand at 2020’s end and a market value of almost $340 billion, is moving aggressively into the market for nutritional offerings as consumers show growing interest in wellness products.

The deal is not certain; Bountiful also is contemplating an initial public stock offering.

Bountiful claims to be the largest pure-play nutrition company in North America and one of the world’s three largest such businesses.

TRENDPOST: As we have noted, merger and acquisition activity continues to accelerate (especially as money is cheap to borrow), and the “Bigs” are accelerating domination across all market sectors.