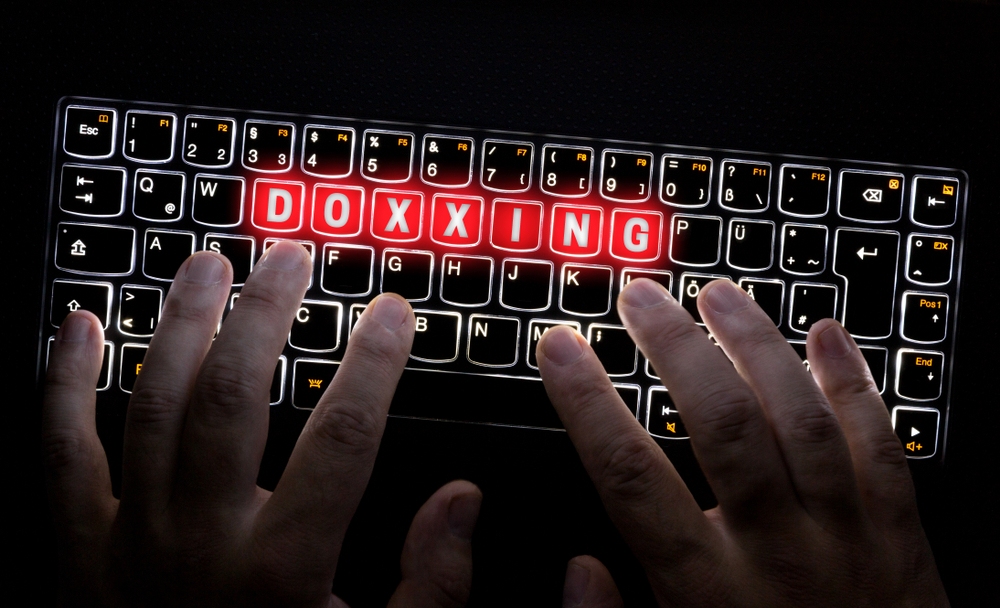 Investigative Journalism, the Technocracy, and Cancel Culture are sitting in a bar.

“Hey, get a load of that nerdy chick married to her cell phone in the corner,” says IJ. “Who is she?”

“She looks like a healthy Ann Coulter,” says Cancel Culture. “She’s a wall lover, I know it. I want to cancel her whiteness so bad!”

Jokes aside, Brandy Zadrozny is a reporter at NBC who’s carved out her own unique beat: digitally doxxing people for the “crime” of having political views she doesn’t like. Zadrozny wrote the book on it. According to Revolver, a news aggregator site that decided to turn the tables on the NBC political huntress, Zadrozny was a major contributor to the Verification Handbook, a guide on how to dox anonymous people online.

If this kind of investigation was undertaken according to a standard where info sought pertained to a crime or nefarious activity of legitimate public concern, that would be one thing. But that’s not Zadrozny’s purpose at all. In fact, she admits her only motivation for digitally outing people behind anonymous social accounts is their views, which she finds objectionable.

She was quoted in Data Journalism enthusing about her work:

“My favorite kind of stories are those that reveal the real people behind influential, anonymous social media accounts. These secret accounts are less reliant on the algorithm, and more carefully crafted to be an escape from public life. They allow someone to keep tabs on and communicate with family and friends apart from their public account, or to communicate the ideas and opinions that for personal or political reasons, they dare not say out loud.”

Zadrozny bragged in 2020 when her efforts to out QAnon posters resulted in bans of accounts on Facebook. She wasn’t so enthusiastic in 2018, though, when an online group exposed the activities of pedophiles. She complained at length about it in an article and tagged the group “POPSquad” as dangerous vigilantes.

Perhaps the most unfortunate aspect of Zadrozny’s brand of digital dox reporting is that she’s not alone. As Revolver noted,

“Zadrozny is representative of dozens if not hundreds of journalists in 2020. She doesn’t seek to inform the public or fairly present issues. Instead, she is a commissar, an ideological enforcer who probes the personal lives of class enemies in an effort to intimidate, humiliate, silence, and destroy them.”