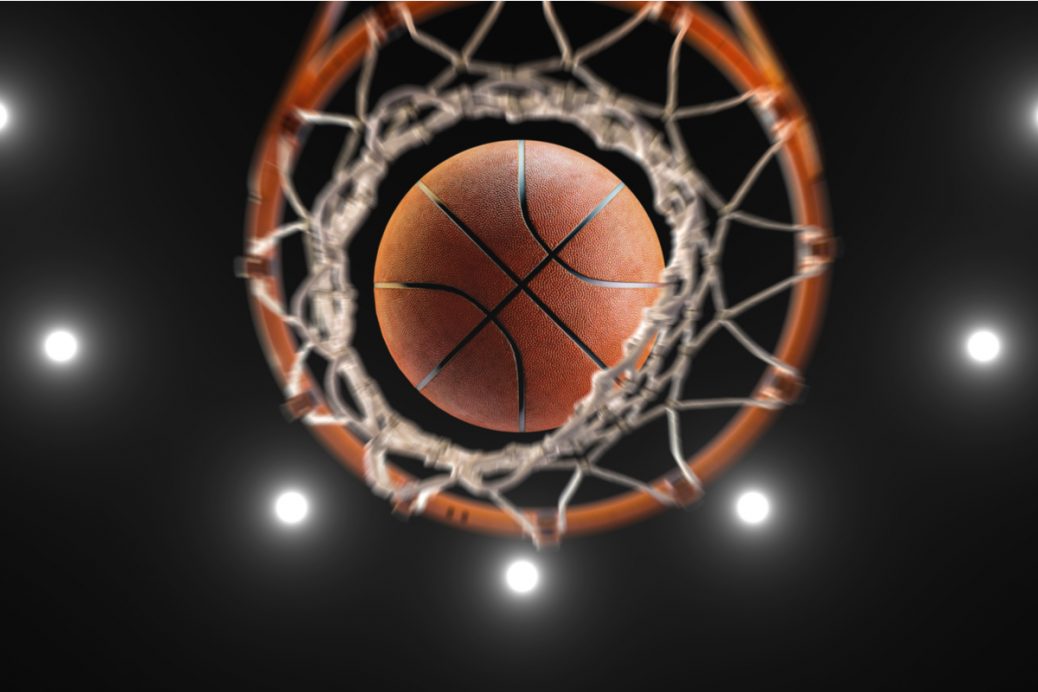 The National Basketball Association, with around 90 percent of its players already fully vaccinated against COVID-19, has been on board with Pres. Biden's vaccination plan.

But when the NBA sought to mandate that, for the upcoming season, all players be vaccinated, it got some public pushback from the National Basketball Players Association, the union for current professional players in the NBA.

The Hill reports, on 29 September, that a number of NBA stars have publicly criticized the vaccine and are refusing to take it, and the NBPA has rejected the NBA's vax requirement. Some of the union's representatives are unvaccinated, which opens the door to problems for themselves and their teams.

For example, the union's vice president is Kyrie Irving, who plays for the Brooklyn Nets and has not been vaccinated. New York City's indoor vaccination mandate means that Irving could be forced to miss all of his team's home games, which would cost the team games and money.

Andrew Wiggins of the Golden State Warriors, who applied to the NBA for a religious exemption but was denied, faces a similar situation because San Francisco requires proof of vaccination at large indoors events; see "SAN FRANCISCO: NO VAX PASSPORT, NO FREEDOM OF CHOICE" (17 Aug 2021).

Bradley Beal of the Washington Wizards is not vaccinated, and reportedly asked, "Why are [vaccinated people] still getting COVID...? It's funny that it only reduces your chances of going to the hospital. It doesn't eliminate anybody from getting COVID. Right?"

Jonathan Isaac of the Orlando Magic, who last year didn't participate in his team's protests of the national anthem, has criticized Dr. Anthony Fauci and said that vaccines can't be trusted because they are man-made.

But superstar LeBron James of the Los Angeles Lakers, usually outspoken on a variety of highly-charged topics, declared that, although vaccinated, "I don't think I should get involved in what other people should do for their bodies and livelihoods."

However, basketball legend Kareem Abdul-Jabbar favors the NBA's vax mandate, telling CNN "We have to educate ourselves so that we understand what's being offered. These vaccines are safe and they are effective. And we have to fight this virus as a group. We can't have certain people feeling, 'Well, I don't have to do that.' That's insanity."

A Kaiser Family Foundation poll released 28 September found that most unvaccinated Americans are unlikely to change their thinking, and will "definitely not" get the shot unless required to.

The NBA backed off on the players, while still mandating shots for referees and team personnel working near the court. Unvaxxed players must undergo testing and wear a mask in team facilities, and are barred from sitting next to vaccinated players. And many teams report that 100 percent of their players are already vaxxed.

None of the other four major U.S. sports leagues require their players to be vaxxed, but the National Football League, with 93 percent of players vaxxed, has stringent protocols for unvaxxed players and their teams. The National Hockey League and Major League Baseball each have about 85 percent of players vaxxed, and the NHL hopes to attain 98 percent for its upcoming season. MLB's restrictions are eased for teams that attain 85 percent player vaccination.

TRENDPOST: The arrogance of comedians and sports figures is exemplified in Kareem Abdul-Jabbar telling CNN, The Cartoon News Network, "We have to educate ourselves so that we understand what's being offered. These vaccines are safe and they are effective. And we have to fight this virus as a group. We can't have certain people feeling, 'Well, I don't have to do that.' That's insanity."

It is “insanity” that a man who played basketball and knows shit about science, is quoted with the arrogance that he is “educated” and how dare the rest of us “stupid” people question that the Operation Warp Speed gene therapy shot—the fasted one ever rushed to market—is not “safe and effective.”

The importance of this is that the vast majority of the population look up to “celebrities,” sports figures, comedians and their political cohorts... and will believe what they tell them and do as they say.