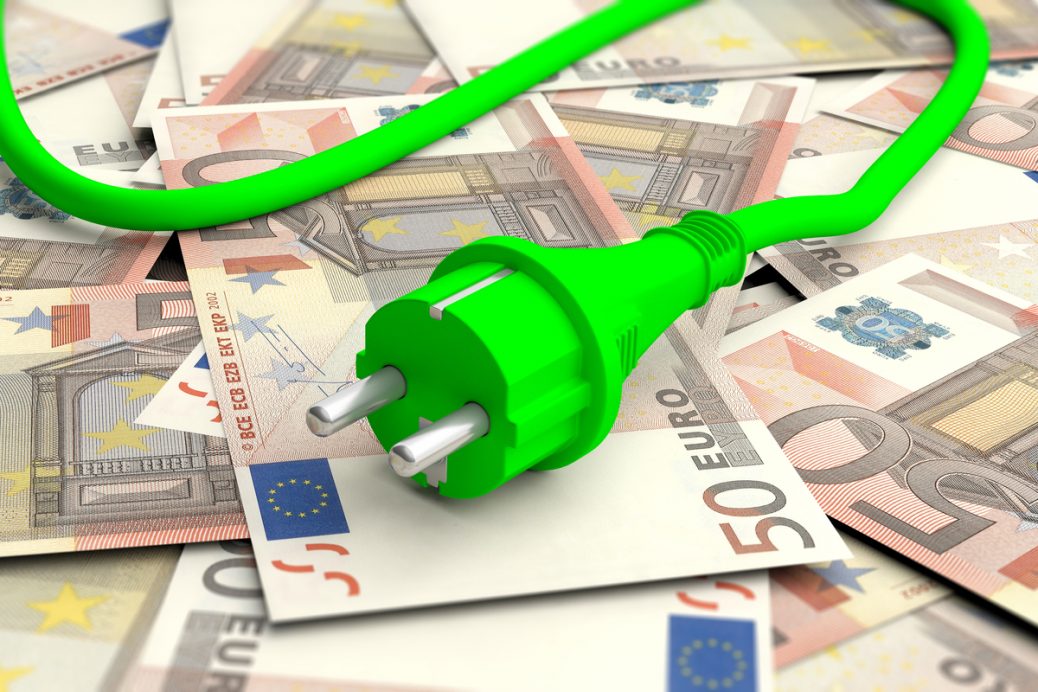 The widespread shortage of natural gas across Europe and parts of Asia is forcing factories, cities, and utilities to switch to oil, which could soon add 500,000 barrels a day in new demand to a commodity already in short supply around the world, the International Energy Agency (IEA) has reported.

That would create a deficit of 700,000 barrels daily for the balance of this year before recovering to a surplus in 2022, the IEA said.

Any oil crunch caused by the tight gas market will be felt this quarter and next, the agency predicted.

“An acute shortage of natural gas, LNG [liquefied natural gas] and coal supplies stemming from the gathering global economic recovery has sparked a precipitous run-up in prices for energy supplies and is triggering a massive switch to oil products,” the IEA noted in a statement.

“Provisional August data already indicates that there is some unseasonably high demand for fuel oil, crude and middle distillates for power plants across a number of countries, including China,” it said.

The price of benchmark Brent crude crept above $85 a barrel on 15 October, notching a new three-year high.

“The surge in prices has swept through the entire global energy chain,” the IEA noted.

“Higher energy prices are also adding to inflationary pressures that, along with power outages, could lead to lower industrial activity and a slowdown in the economic recovery,” the agency warned.

As prices rise, the Organization of Petroleum Exporting Countries and its allies, chiefly Russia, have stuck to their production increase of 400,000 barrels a day, even as countries plead for greater output.

Global oil production will increase by 2.7 million barrels a day from September to the end of this year as OPEC continues to increase production to its 400,000 daily barrel target and U.S. oil fields recover from damage from Hurricane Ida, the IEA said.

The market squeeze underscores the IEA’s statement last week that the world is failing to invest adequately in renewable energy to ward off the worst effects of climate disruption while also not investing enough in fossil fuels to bridge the time to that clean energy future.

“There is a looming risk of more turbulence for global energy markets,” IEA executive director Fatih Birol said in a 13 October statement. “We are not investing enough to meet future energy needs.”

The warning comes as rolling power blackouts darken India and China, European steel and fertilizer plants have shut down due to fuel shortages and record prices, and global carbon emissions are due to record their second-largest annual increase this year.

The world needs to triple its investment in clean energy, Birol urged in a press conference last week, suggesting investors would profit, while warning that investment in fossil fuels’ long-term future was a losing bet.

TREND FORECAST: Oil prices will remain high, and OPEC and its allies will do all they can to keep them rising considering the wide scale of shortage of other energy sources including coal and natural gas.

Thus, while the climate control shift is under way for clean energy, with shortages persisting, it will be a long time coming.

Indeed, while the shift to green energy is under way, as we noted in “Renewable Power Sources to Edge Past Coal & Gas by 2026” (23 Feb 2021) and elsewhere, petroleum-producing nations will continue to game the market to ensure they can collect every possible dollar from their dwindling resource.