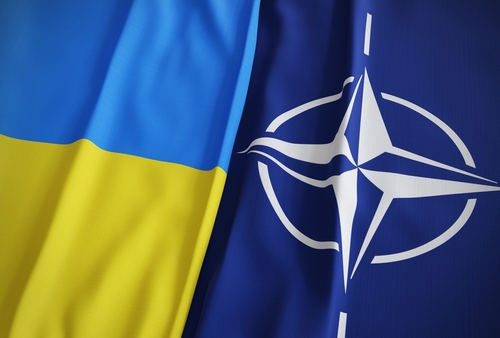 NATO countries continue to vow to increase their military spending after the Russian invasion in Ukraine.

The Wall Street Journal, citing a NATO annual report released Thursday, said countries in the alliance spent about two percent more in military spending in the past year. The report said the U.S. accounts for 70 percent of the bloc’s $1 trillion in spending last year.

The 30 countries in the alliance vowed in 2014 to spend at least two percent of their GDP on their militaries, but most have not kept their end of the bargain. The report said only eight fulfilled the commitment.

“The Russian invasion of Ukraine was a wake-up call for a lot of Germans, for politicians and for voters, who previously would have been skeptical that military power could still be an important tool of influence in Europe today,” said Sophia Besch, senior research fellow at the Centre for European Reform, in an interview with CNBC.

Warsaw announced that it will increase spending to three percent of its GDP, the report said. The report also pointed out that Germany will also purchase 35 F-35 fighters.

CNN pointed out that he acknowledged that Germany "will have to invest more in the security of our country to protect our freedom and democracy."

TRENDPOST: RT reported that Moscow invaded Ukraine after a “seven-year standoff over Kyiv’s failure to implement the terms of the Minsk agreements, and Russia's eventual recognition of the Donbas republics in Donetsk and Luhansk.

The German-and French-brokered Minsk Protocol was designed to regularize the status of the regions within the Ukrainian state.

Russia has now demanded that Ukraine officially declare itself a neutral country that will never join NATO.

Kyiv says the Russian offensive was completely unprovoked and has denied claims it was planned to retake the two republics by force.”