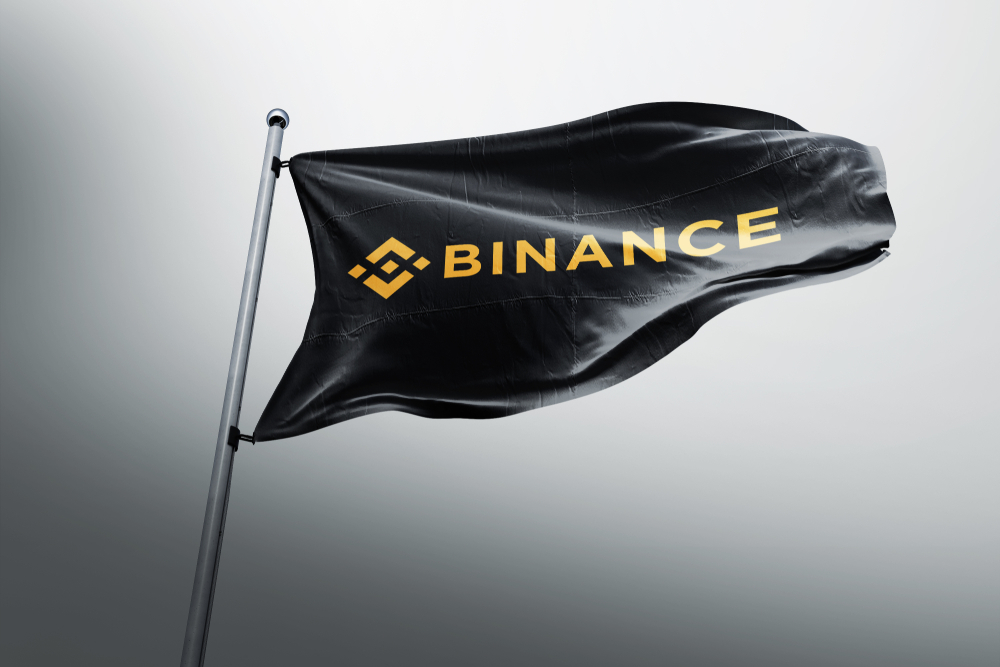 Binance, a major cryptocurrency exchange and trading platform, has come under regulatory fire from Hong Kong and Lithuanian officials, following crackdowns by Italy and the U.K.

On 28 June, Britain’s market regulating agency banned the exchange from offering crypto derivatives, which it deems too risky for retail investors, and stock tokens, a Binance innovation that ties the value of tokens to the value of specific stocks.

The tokens blur the line between stock markets, which are regulated, and cryptocurrencies, which are not, the agency said.

As a result of the regulatory actions, banks Barclays and Santander forbade clients from sending payments from the U.K. to Binance.

Italy also has censured the company.

Japan also has said Binance operates there without regulatory clearance and the company has canceled plans to open in Ontario, Canada’s largest province, after regulators there brought actions against other crypto exchanges.