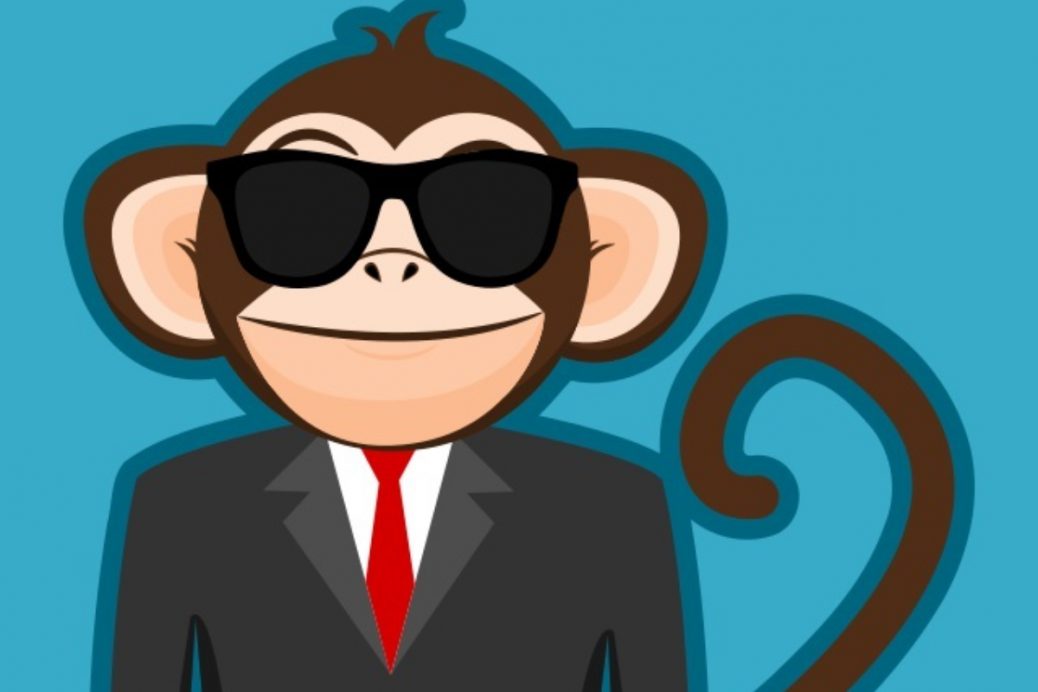 "Fish gotta swim, birds gotta fly." And financial institutions, evidently, gotta manipulate, to their own advantage, the markets in which they trade, apparently unencumbered by ethics and undeterred by fines (when caught!) in the millions of dollars (but actually amounting to little more than a slap on the wrist), and probationary agreements which they frequently proceed to violate with impunity, often before the ink has dried.

The particular episode we're telling you about this week was reported in The Wall Street Journal on 22 December. If reading about it induces a feeling of deja vu, that's likely because we've reported on similar transgressions so many times before; see, for example:

The last article on that far-from-complete list told how NatWest Group PLC (formerly known as the Royal Bank of Scotland) had escaped charges because it had ratted out to regulators the other banks with whom it had colluded in trading schemes between 2007 and 2011.

One might think that, having skated on those charges, NatWest Group would have learned its lesson and been on its best behavior; indeed, that was part of the agreement under which the bank had avoided being charged.

But No. The wire and securities fraud to which the bank's NatWest Markets division pleaded guilty on 21 December—and for which the bank agreed to pay some $35 million in fines and penalties—was committed between 2008 and 2018, and was in clear violation of the bank's probation.

The U.S. Justice Dept. said that it found "a continuing scheme of criminal conduct, not in one subsidiary, but in multiple." The manipulative trading involved a practice called "spoofing," in which traders manipulate markets by misleading other traders about supply-and-demand, thereby influencing the direction of prices (in this case related to U.S. Treasury securities). That spoofing led other traders to lose some $6.7 million, which NatWest will pay in restitution as part of its settlement.

About a week before this latest plea deal, another NatWest subsidiary pleaded guilty in the U.K. to having failed to notify authorities of a client's apparent money-laundering scheme; the bank agreed to pay the equivalent of $351.3 million in fines.

The U.S. Justice Dept. has vowed to scrutinize its settlement practices, under which companies can avoid prosecution by paying hefty fines and entering probation agreements.

TRENDPOST: Picture, if you will, the Justice Dept. wagging its finger at a wayward bank and admonishing, "Naughty, naughty! Now pay your fine (which is really just a cost of doing business—sort of like a license to steal) and pinky-promise that you won't let us catch you misbehaving again!"

NatWest Markets' CEO claimed that the fraud was "regrettable behavior" committed by "a small number of former employees," adding that such behavior was "unacceptable and has no place in the bank we are today."

TREND FORECAST: It's the dawn of a new year, and perhaps the New Year's resolution of mega-banks like NatWest—and other members of that elite, corrupt big ol' club—see "DON'T CALL THEM 'CRIMINALS' - THEY'RE 'WHITE SHOE BOYS'!" (29 Sep 2020)—will be to re-discover their scruples and henceforth conduct their business in an ethical and above-board manner, seeking to avoid even the hint of impropriety and scandal. That would be nice, but no more likely than fish ceasing to swim or birds ceasing to fly; it would go against their very nature.