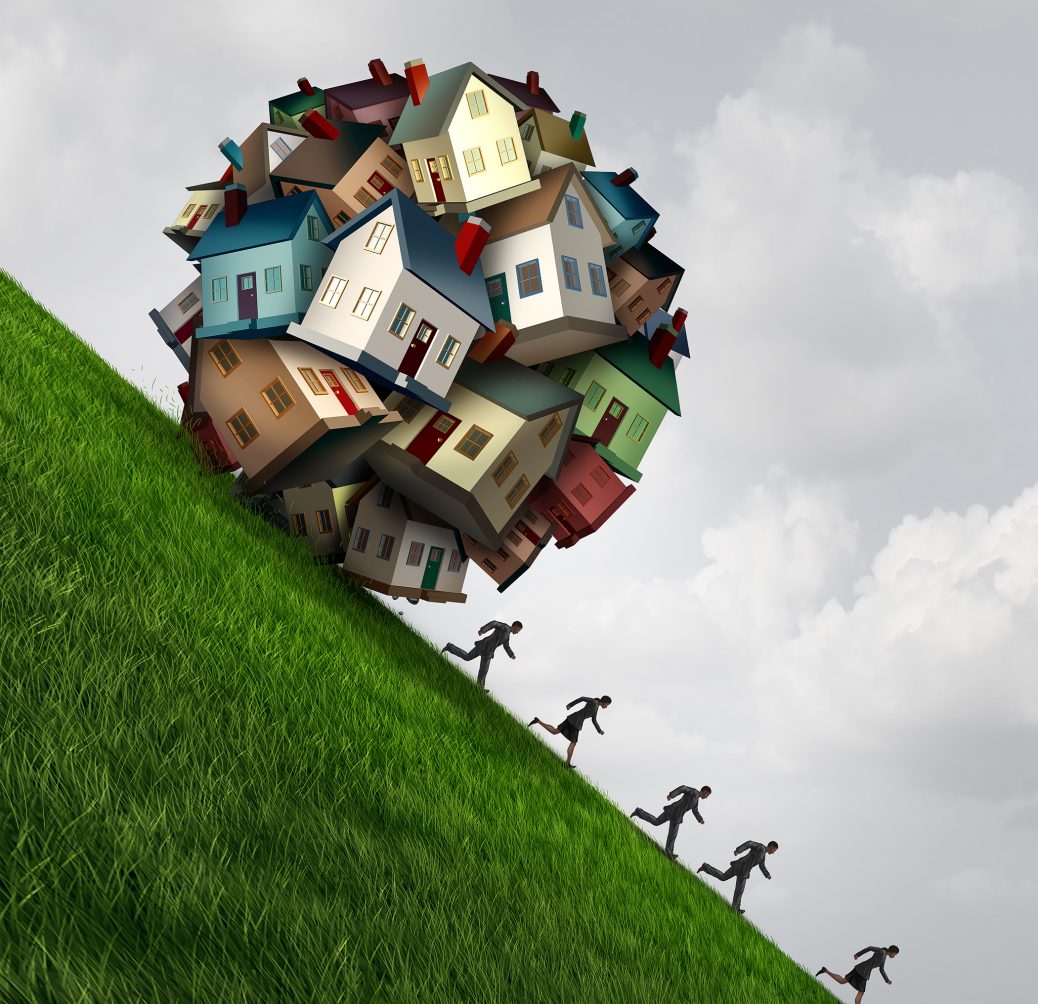 In addition to retail chains Gap and PetSmart, now the National Basketball League is being sued by its landlord for unpaid rent.

A company named 535-545 Fee LLC is suing NBA Media Ventures for not paying its $625,000 monthly rent in April and May, when the basketball league’s retail outlet on New York City’s Fifth Avenue was closed under the state’s shutdown order.

Like many tenants who have not paid rent, the NBA claims the shutdown was a force beyond its control and, therefore, it is not liable for its missed payments.

Retailers unable to negotiate lower rents can file bankruptcy, as did Barneys New York last year, leaving courts to decide how much back rent a landlord is entitled to collect.

Victoria’s Secret Stores and Bath & Body Works are both taking legal action to invalidate leases covering stores for which they are unable to afford rents. Other retailers have sued their insurance companies for failing to pay claims that would cover unpaid rents.