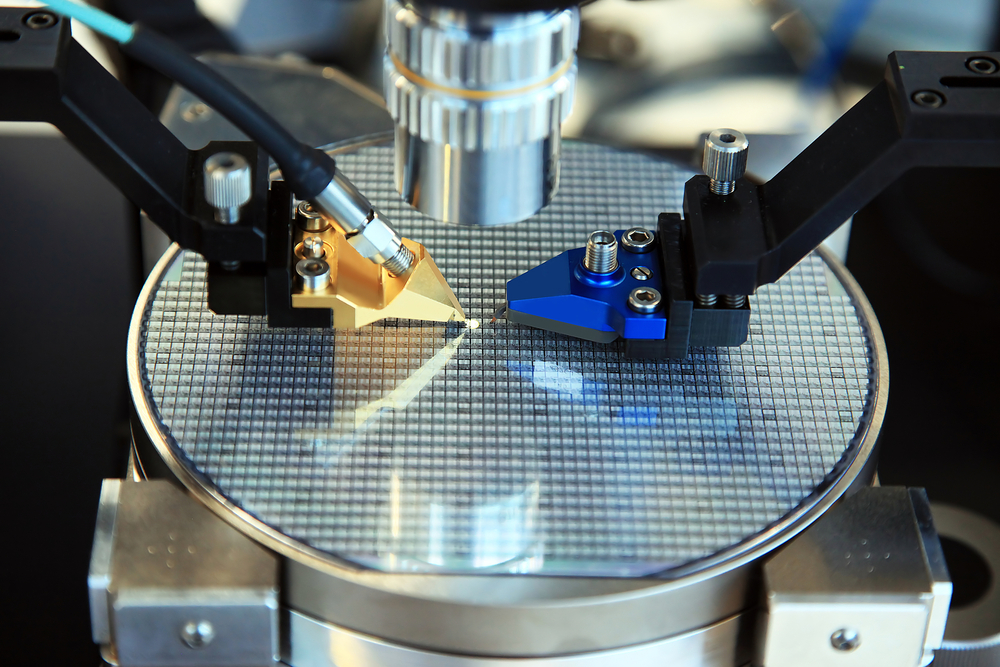 As the company announced weakened first-quarter earnings, Intel CEO Pat Gelsinger warned that the worldwide chip shortage will continue until companies increase their manufacturing capacity to meet renewed demand, which could take as long as two years, he said.

Despite chip makers scurrying to increase production, the chip shortage created by consumer demand during the COVID WAR continues to plague makers of electronics and other appliances.

Auto factories are shutting down because they remain unable to get hold of enough of the little silicon wafers.

Indeed, the global shortage of computer chips has become a crisis in the auto industry, manufacturers say. Daimler has cut hours for 18,500 workers as it waits for more chips.

Jaguar Land Rover has shut two assembly plants in England for at least a week because they have run out of chips; Ford has extended the shutdowns already in place at ten plants in Canada, Europe, and the U.S.

Ford has shut its site in Turkey until at least June. The shortage also is likely to idle the company’s U.K.’s parts plants, the Financial Times reported.

During last year's global economic shutdown, demand for new cars crashed while consumers' appetite for smartphones and other electronics soared. Chipmakers diverted their efforts away from the car industry and now have been stung by the sudden, expected surge in demand among car buyers.

TREND FORECAST: While President Biden’s $2.3-trillion infrastructure proposal includes $50 billion to strengthen and expand the U.S. chip industry, it will do little to reverse the reliance on other nations for hi-tech materials and products.

Moreover, we illustrate this global shortage of chips as more evidence that rising prices will spike inflation... it is a simple supply and demand equation: High demand and less supply = higher prices, and the higher prices go up, the more inflation rises.