Due to redesign - We ask you do a one time Reset Passcode. If you encounter any issues contact us @ support@trendsjournal.com 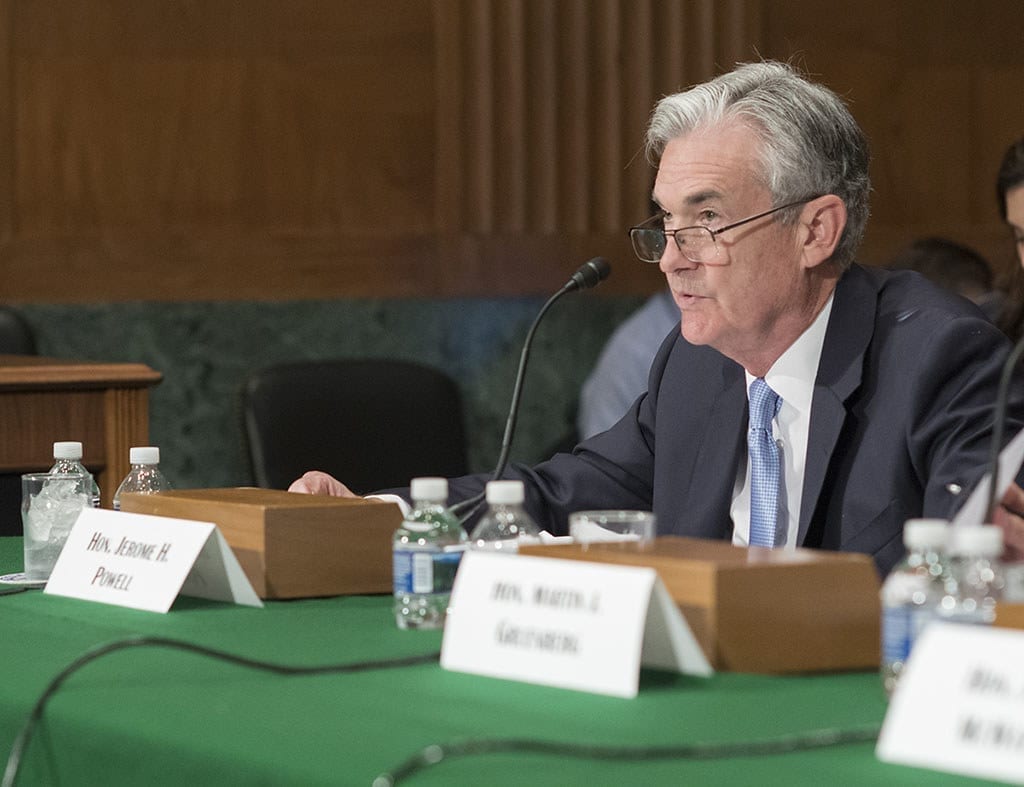 Another week, another stream of mainstream media headlines that simplify complex economic and geopolitical facts and factors, distilling them down to a reason or two as to why markets move and economies shift.

Last week, for example, after the Dow slumped on Tuesday, 8 October after reports of failing trade negotiations between the U.S. and China, markets rebounded when President Trump tweeted brighter trade deal prospects.

However, the markets closed out on Friday, 11 October losing some gains following reports the deal would be achieved in “phases.”

Then yesterday, 14 October, the Dow opened flat on news that China wanted another round of talks before signing phase one of the trade deal.

Subsequently, exports from “Communist” China to the United States fell 10.7 percent from a year earlier, while U.S. imports to China dropped 26.4 percent during that period.

Trade is healthy. Just the “traders” have changed.

It’s business as usual, but just with other nations… as manufactures seek cheaper labor and Chinese alternatives.

TREND FORECAST: As long forecast by Gerald Celente, the oncoming “Greatest Depression” is not trade related. It is a result of the monetary methadone-addicted equity markets and economies that have been artificially pumped up with heavy doses since the Panic of ’08.

As previously detailed in the Trends Journal, the Federal Reserve began pumping hundreds of billions into overnight repo operations following a shortage of cheap cash in the financial system, which pushed the overnight rate from around 2.2 percent to 10 percent on 16 and 17 September.

First saying they would extend repo loans to 10 October, they pushed the date to 4 November and now to at least January 2020, and they will be buying Treasury bills “at least into the second quarter of next year.”

Don’t Call a Spade a Spade

According to Federal Reserve Chairman Jerome Powell, The Fed buying $60 billion of Treasury bills the first month and insisting operations will be “organic” is not quantitative easing?

The fourth round of QE4 has begun.

It clearly demonstrates the failure of the QE, negative/zero interest rates, and cheap money schemes that have artificially propped up markets and economies.

It also clearly demonstrates the corrupt, corrosive being of Central Banksters.

Indeed, for the whole world to see – but hidden from the public by the complicit corporate media and their Presstitutes – are the current Fed Banksters injection of hundreds of billions of dollars into repo markets each week to feed the Wall Street gamblers' (not commercial banks) addiction.

TREND FORECAST: Before The Presidential Reality Show ends in November 2020, we forecast that U.S. interest rates will be in the zero-to-negative range.

The “Cheap Money” trend will continue to escalate globally. Central banks around the world will continue their attempts to plug the holes in the economic bubble that is ready to explode into the “Greatest Depression.”

Because of the slowdown, 58.5 percent of the central banks reduced interest rates in the third quarter, and many are hitting record lows and/or submerging into negative territory

The more monetary methadone injected into the system, the lower interest rates will slide. The “Gold Bull Run,” which we forecast on 6 June 2019, will continue to run.

It should be noted that central banks’ purchasing of gold, which has increased the most in 50 years, continues. China, the world’s second largest economy, added 100 tons to its reserves over the past ten months.