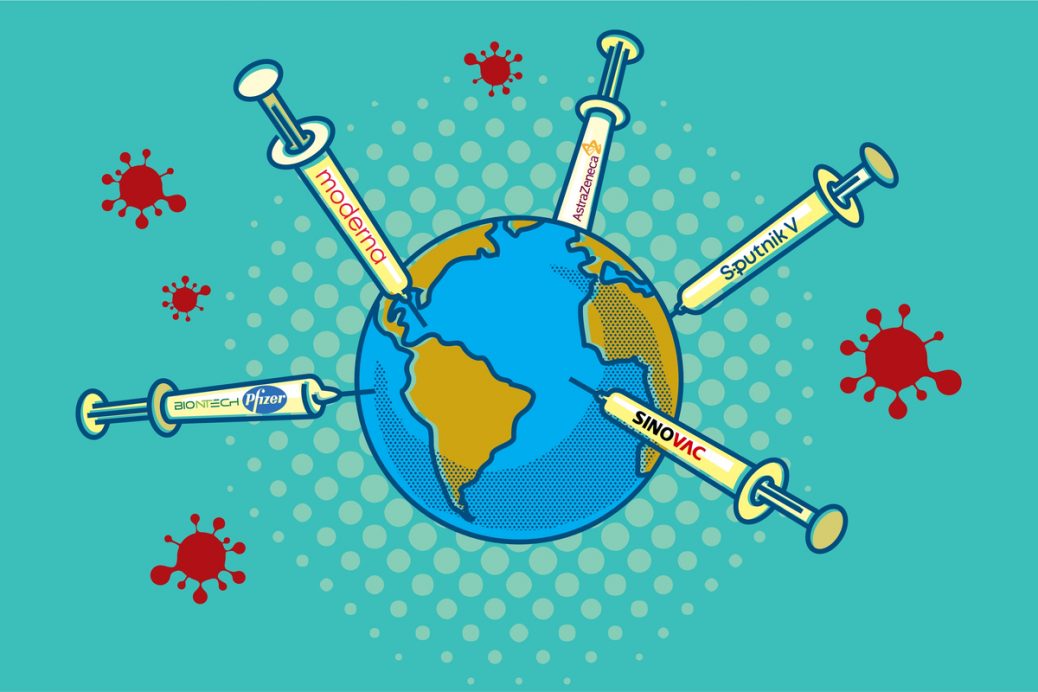 Pfizer and BioNTech are expecting to see sales reach $74 billion in 2022, which is over 17 percent more than previous estimates, according to The Wall Street Journal, citing a Sanford Bernstein pharmaceuticals analyst.

Pfizer announced in July that it raised its 2021 sales forecast for its vaccine by 29 percent to $33.5 billion, Reuters reported. The report said Pfizer splits expenses and profit with BioNtech, its German partner.

BioNtech’s only product is the coronavirus jab, FiercePharma.com reported. But even with just that one product it would “land toward the bottom of the top 20 pharma industry sales rankings, joining drugmakers like Biogen, Teva Pharmaceutical and Novo Nordisk.”

The report said Johnson & Johnson estimated $2.5 billion in full-year sales, and Moderna, which has not been able to scale up its production like its larger mRNA rival, forecast $19.2 billion in sales.

“Pfizer and BioNTech have signaled their intent to produce 3 billion vaccine doses this year and 4 billion in 2022,” FiercePharma reported.

The Biden administration announced that there will be a third booster shot for all Americans in an effort to ward off infections from future variants.

“It’s the best way to protect ourselves from new variants that could arise,” Biden said. The jabs will be administered to Americans 18 and over about eight months after becoming fully vaccinated. The move was seen as a reversal from when the administration said in early July that third shots were not going to be needed.