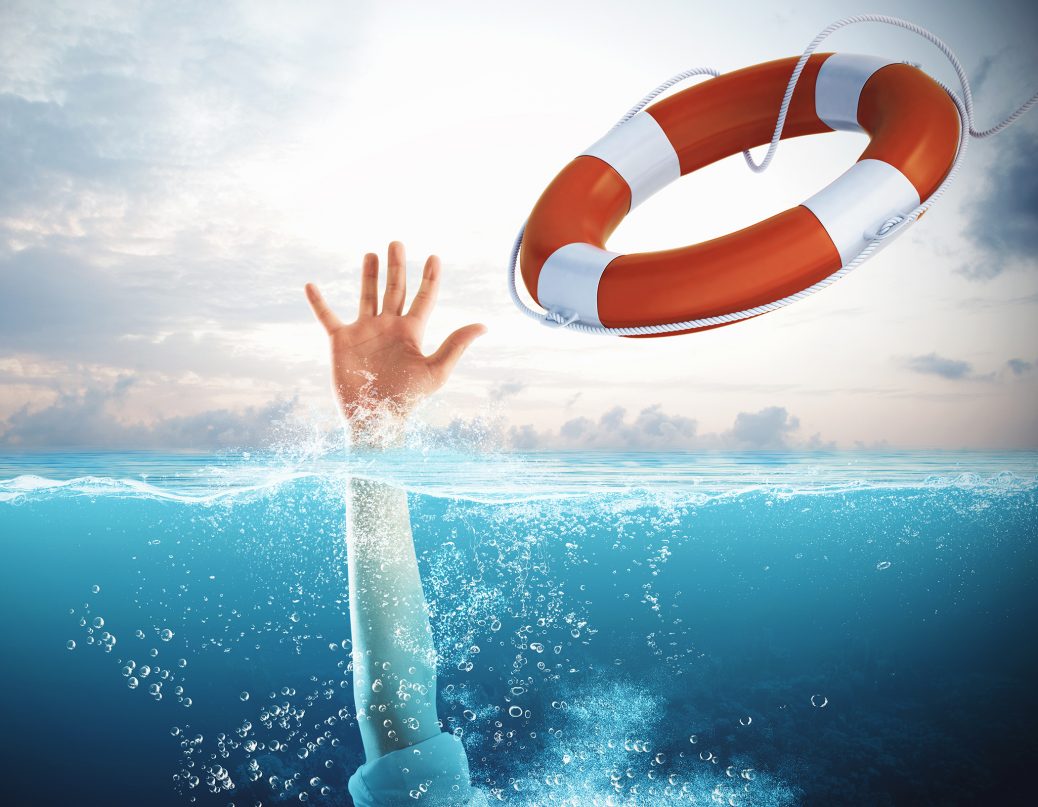 At least 722 U.S. companies declared bankruptcy in May, a 48-percent increase from a year earlier.

Federal aid, including the Economic Injury Disaster Loan and Paycheck Protection Programs, have helped some companies endure a little longer but do not offer a lasting rescue.

“As this relief runs its course, mounting financial challenges may result in more households and companies seeking the shelter of bankruptcy,” said Amy Quackenboss, executive director of the American Bankruptcy Institute.

Retailers and oil and gas companies are the most likely victims. Demand for petroleum cratered as supplies continued to rise even though the world’s economy shuttered in March; brick-and-mortar stores have been closed for almost three months while fixed costs for rent, utilities, taxes, and other expenses pile up and deplete owners’ financial reserves.

The auto industry may be a surprising beneficiary of the pandemic. Car traffic in China has returned to 90 percent of normal levels while public transport is seeing only half of its previous ridership.

“People feel safer in their cars,” one analyst said.