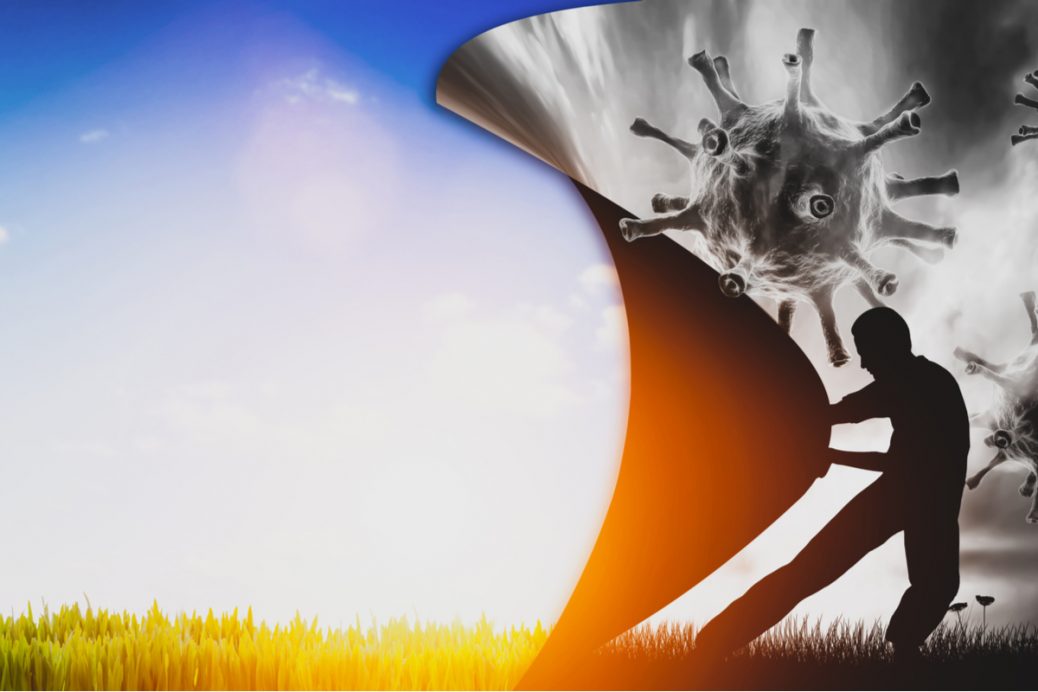 There was a jump in Americans polled in July who said they believe the coronavirus outbreak in the U.S. was getting worse compared to those polled in June, a Gallup survey found.

Gallup reported that for most of 2020, there was more pessimism than optimism, but the current poll is the first time since January—when cases were exploding—that more adults in the U.S. were pessimistic about the virus than optimistic. The polling firm wrote:

“Americans now expect societal disruptions related to COVID-19 to persist at least through the end of the year, or longer. Whereas in June, nearly half of Americans expected COVID-related disruptions in society to last only a few more weeks or months, now just 17 percent believe they will end by then.”

The poll said 41 percent believe disruptions will continue until the end of the year, which is a noticeable increase from the 17 percent who responded in June.

“Worry was last higher in March 2021, at 35 percent, and majorities were worried for much of 2020 through January 2021, with the high being 58 percent in November,” Gallop wrote.

The poll indicated that while Americans are generally more concerned about coming down with the virus, they are not avoiding public places or making more of an effort for self-isolation. About 18 percent of those polled said they are continuing to isolate themselves, which is unchanged since June.

TREND FORECAST: Again, and again, the mainstream media only quotes those who support the government agenda while banning those providing proof and hard data that challenges them. And, as we continue to note, the mandatory vaccine push and Green Pass mandates will accelerate in the United States and across the globe.

This in turn will both increase the levels of COVID fear while destroying businesses, lives and livelihoods.

Presstitutes and politicians understand that citizens are beginning to see through their Delta fearmongering, so the focus will turn to the "dangers" the variant poses for children. NBC News, with a war record of being whores for Washington, already started the ball rolling by reporting that 20 children in two weeks came down with "severe cases of the virus" in New Orleans.

4WWLTV reported back in October that more than 20 percent of children in Louisiana are obese and the issue became worse due to school closures and other lockdowns. The national average is 15.5 percent.

The report pointed to the Robert Wood Johnson Foundation that pointed out that children "staying home, not in school, are sedentary behind computers. They have no PE class, recess and there is less access to healthy school meals. This is especially important as the shutdowns cause parents to lose income to pay for more nutritious groceries.

“There is very good documentation in the research, that children with obesity will develop severe COVID-19 complications,” Dr. Melinda Sothern said.

And while the media whores, bureaucrats and politicians keep promoting the new “cases” the numbers are nowhere near the 240,000 cases per day in the U.S. that were being reported in January.

The Centers for Disease Control and Prevention reported that the U.S. is seeing a 7-day moving average of about 90,000 new cases per day, which is a 33.7 percent increase from the previous week.

However, according to CDC data, the moving average is 64.6 percent lower than the peak observed in January.