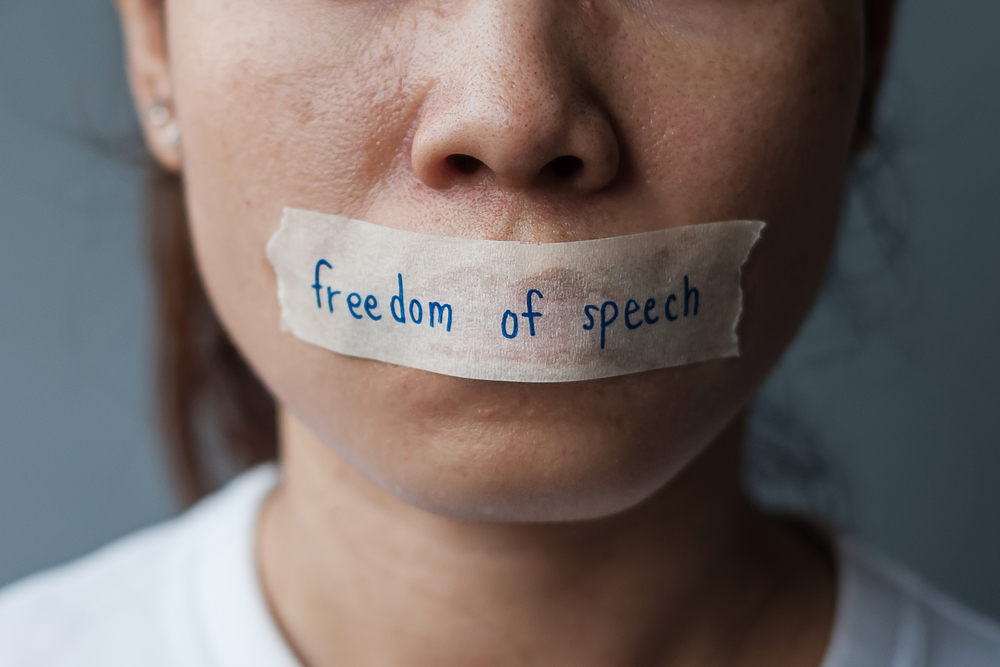 What is "misinformation?" Don't be too quick to answer, because the meaning has changed.

Whatever the government says is true. Whatever facts dispute their lies is “misinformation.”

For example, want proof of the stupidity of the masses and how the moron majority take orders from low-life pieces of political crap that sell lies, i.e. “misinformation?”

As reported by Gallup on 24 March 2003 when George “War Criminal” Bush—the arrogant little Daddy’s Boy born on third base and thought he hit a home run—took the nation to war against Iraq based on his lies that Saddam Hussein had weapons of mass destruction: “Support increased to 66% on Monday night, March 17, after President Bush made his "ultimatum" speech in which he pledged military action if Saddam Hussein did not leave Iraq, and, as noted, jumped to 76% on Thursday night.”

Thus, our language, including even the very definitions of words, has changed, and not just since the advent of the COVID War, although that has had a huge influence.

Following the Orwellian model of "War is peace, Freedom is slavery, Ignorance is strength," whereas "misinformation" used to mean "that which is not true," it now means "that which the authorities deem to be untrue because it contradicts the official narrative."

An article in Reason, reporting on a recent survey by the Pew Research Center, shows the percentage of Americans who tacitly accept that definition has risen from 39 percent in 2018 to 48 percent today. And those who believe what they are being told—while ignoring facts that dispute the lies being sold—want the government to step in and regulate such "misinformation" being promulgated online.

The Reason article points out that the recent Pew survey indicates that, in a country whose founding principles state that the government has no right to control what ideas the people choose to express, almost half of the people now want the government to violate the First Amendment.

How could that possibly go wrong? The article reminds us that the government might "accidentally" criminalize true information rather than false information, or might "nefariously censor criticism of its own actions."

Cited as an example of such is the way that the "theory" of COVID-19 somehow "leaking" from a virology lab in China was disparaged by social media and government "experts" as "unthinkable," and its discussion was suppressed until it managed to gain enough "mainstream traction" that censorship policies were forced to change.

Another example is the flip-flopping of Dr. Anthony Fauci and CDC Director Dr. Rochelle Walensky, both extensively covered by Trends Journal, as in 5 January's "COVID-19 LOCKDOWNS: COMPLETE POLICY FAILURES," and 18 May's "COVID FRAUDSTER." Such a pattern of shifting and contradictory statements, Reason notes, should make the public less likely to entrust any single entity, least of all the government, to distinguish truth from falsehood. And yet the public now seems to hunger for an authority to make that determination.

And attitudes toward such censorship seem to skew more politically and less based on other demographics. The Pew survey finds that Republicans tend to cherish the First Amendment more and are less willing to see the government or tech companies regulate "misinformation," but Democrats tend toward the opposite.

Americans now tend to be equally divided on the issue without regard to age or educational levels.

TREND FORECAST: Whether it was WW I which set the stage for WWII, the Korean War, Vietnam War, Afghan War, Iraq War, Syrian War, Libyan War or Napoleon’s march to Moscow when he left with 240,000 and came back with just 10,000—and the centuries of wars before and after—the mass majority will continue to follow their leaders and march off to the COVID War.

And we forecast, should the COVID War continue and economies are destroyed, when all else fails, as Gerald Celente says, they take you to war.