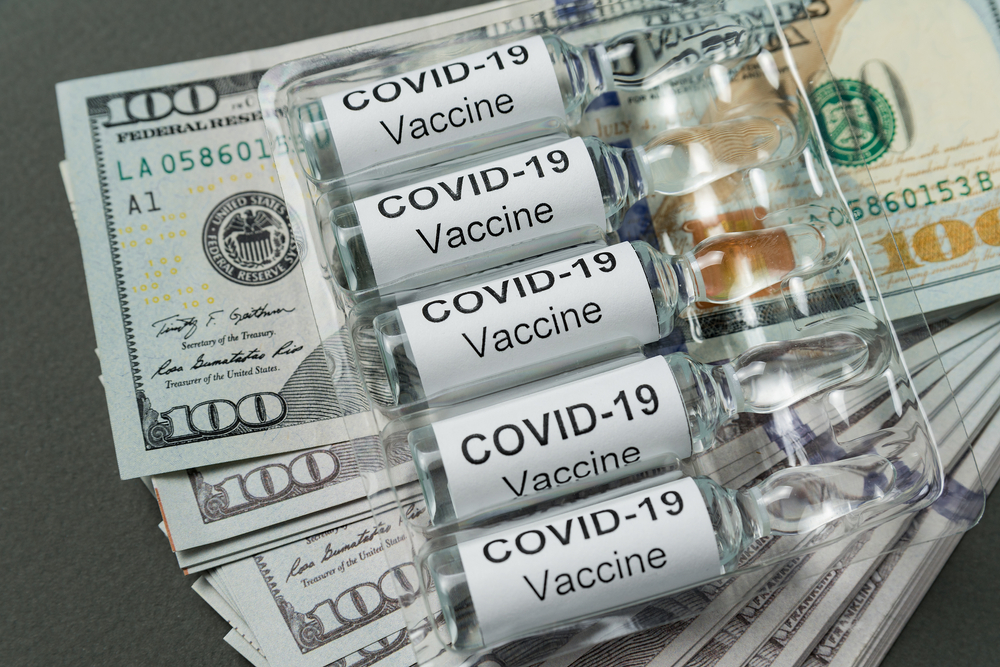 Ten-year-old Moderna Therapeutics will collect $18.4 billion this year from COVID vaccine sales, more than half as much as the $11.2 billion analysts have forecast and more than the $15 billion Pfizer expects to see.

Revenues for 2021 could rise higher, Moderna said, as governments ramp up orders for vaccines and the Covax vaccine program for developing nations progresses.

“We previously believed that mRNA” – the vaccine design the company used – “would lead to approved medicines,” CEO Stephane Bancel said in comments quoted by the Financial Times. “We were limited in our ambitions by the need for regular capital raises and by keeping several years of cash to manage financial risk.”

“Many governments have been telling us they would like more of our vaccine, based on its high efficacy,” he said.

Moderna also has developed a booster vaccine for the South African variant. The new serum will be tested in trials at the U.S. National Institutes of Health.

The company reported $571 million in fourth-quarter revenue but still lost $272 million for the year, compared to $123 million in red ink in 2019.