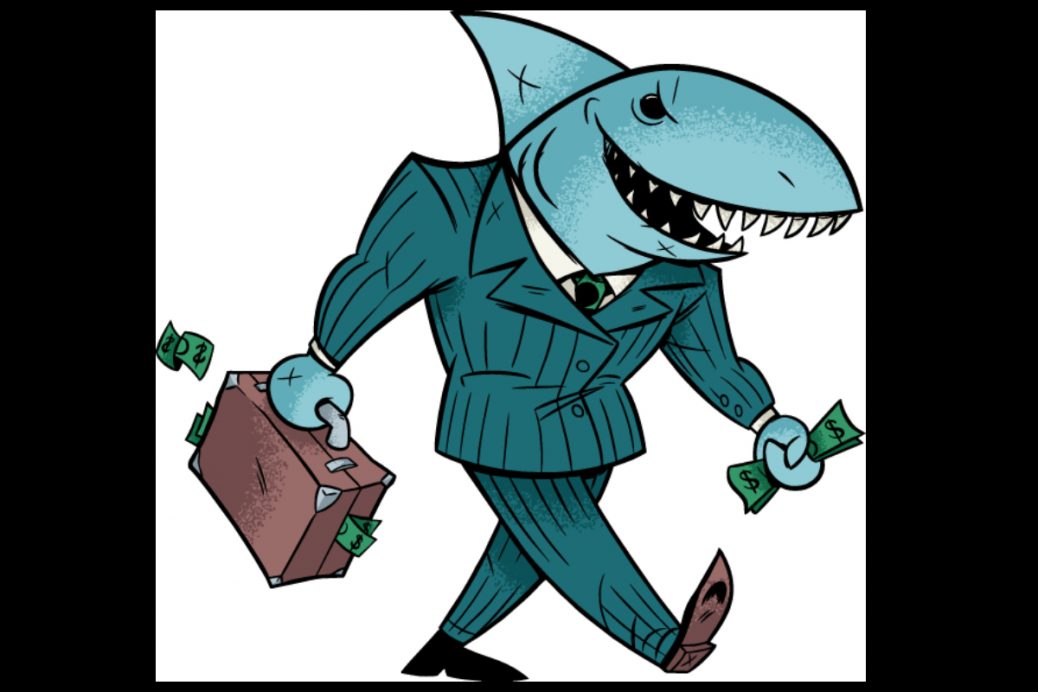 Moderna, the U.S. drugmaker that made historic profits due to its COVID-19 vaccine, announced last week that up to 1.7 billion people at risk for serious infection should consider getting an annual booster.

Moderna sold $5.9 billion of its vaccine in the first quarter of 2022. Moderna maintained its full-year guidance of $21 billion in Covid vaccine sales, CNBC reported.

Stephane Bancel, the Moderna chief executive officer, said last week that the company believes the Food and Drug Administration will authorize the use of its vaccine in children ages 6 months to 5 years old by June, according to The Wall Street Journal.

“We feel, from a scientific standpoint, very comfortable that two doses will protect young children,” Bancel said Wednesday, according to the paper.

Currently, only children ages 5 or older can be vaccinated in the U.S. with Pfizer’s vaccine.

Most of these drug companies believe that most U.S. adults who have refused to jab will remain unvaccinated. It will be the “already vaccinated” who account for demand, Pfizer Chief Executive Albert Bourla said in a recent interview.

Paul Burton, Moderna’s chief medical officer, said the company is working on a “variant-specific booster” that he believes is going to be “even more superior” than the current jab.

"We are confident that by the fall of this year, we should have large amounts of that new booster vaccine that will protect against omicron and other variants, and really protect Americans and people around the world as we go into the fall of 2022," he told CBS News.

Deborah Birx, former member of the Trump administration’s White House coronavirus task force, warned that there could be another surge of cases in the U.S. this summer.

“Each of these surges are about four to six months apart,” she told CBS News. “That tells me that natural immunity wanes enough in the general population after four to six months that a significant surge is going to occur again. And this is what we have to be prepared for in this country.”

TRENDPOST: It’s worth mentioning that the profits that these drug companies pulled in have been criticized... but not by the mainstream media.

Anne Marriott, Oxfam’s health policy manager, railed against the huge profits made possible by companies having a monopoly on vaccine production. “These vaccines were funded by public money,” she said, “and should be first and foremost a global public good, not a private profit opportunity.”

Despite claims by the drug cartels of taking great risks and investing billions in research and development (and often in building new facilities), before ever seeing a dime in profit, the facts prove differently.

Not all of those investments are private funds. BioNTech, for example, received the equivalent of $397 million from the German government to put toward the development of a vaccine.

In return, the company is supplying it to low-income countries at cost. Nevertheless, BioNTech reported a net profit of $1.3 billion for the first three months of 2021.