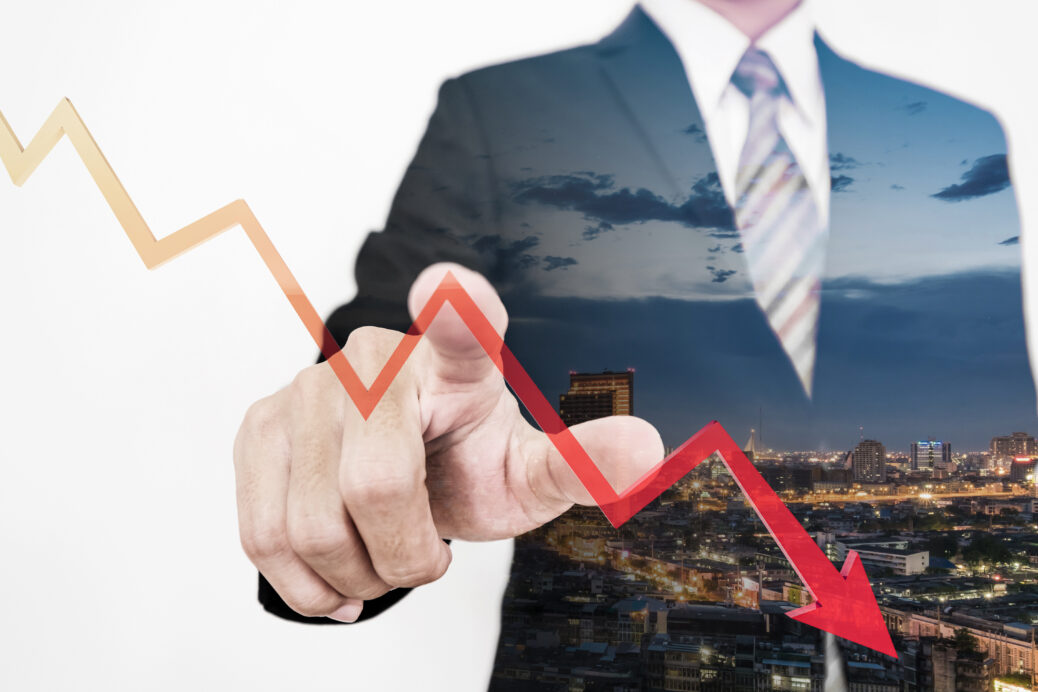 On 13 March, U.S. Treasury Secretary Steve Mnuchin said, “There is a lot of liquidity” in the markets and that the current financial panic “isn’t like the financial crisis” of 2008.

Perhaps he was referring to the current panic’s cause as being sparked by a virus rather . . .