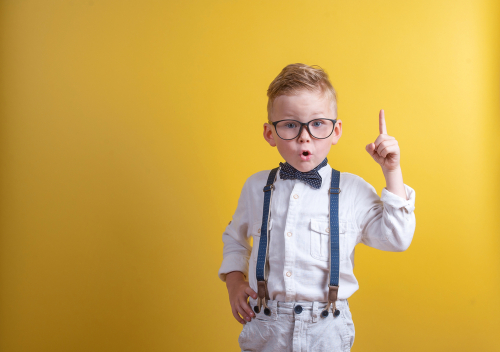 Contrary to the moronic, imbecilic Presstitutes, politicians and comedian clowns constantly chanting that those who are hesitant to take the COVID Jabs are ignorant and irrational, they are smarter than those who got the shots.

PJMedia.com reported on 17 September, a study of vaccine hesitancy by the Massachusetts Institute of Technology found that ascribing vaccine hesitancy to irrational thinking or ignorance is wrongheaded, and the (often politically-based) condescension toward the un-vaxxed is counter-productive.

The MIT study found that a substantial portion of those expressing vaccine skepticism were "highly-intelligent, scientifically-literate, and sophisticated in the use of data."

Furthermore, the skeptics' opinions and the opinions of those who enthusiastically rolled up their sleeves for the jabs were formed around the same information. According to MIT, vaccine hesitancy can be logical and rational; it can be based not on conspiracy theorizing so much as on assessments of risk vs. benefit.

Don’t Think for Yourself

The skepticism that is standing in the way of the Biden administration's goal of vaccinating the entire U.S. population against COVID-19 is known as "vaccine hesitancy," and it has effectively stalled the vaccination program. To date, some 56 percent of Americans are fully vaccinated.

Even when the vaccines were first approved for emergency use, 40 percent of Americans were skeptical. As Trends Journal has reported, there's no shortage of reasons for such skepticism;  see, for example, "YET ANOTHER REASON FOR VACCINE HESITANCY" (29 Jun 2021).

TREND FORECAST: The administration's response has been to try to shame people into compliance, to ridicule them as "ignorant" or "morons," or to vilify them as "conspiracy theorists," and even to threaten to send its minions door-to-door to vaccinate (presumably by force?) the unwilling.

As we had forecast, these tactics have been successful only in generating more, and more determined, resistance and are building blocks for new anti-vax/anti-establishment movements.

These resistance movements will intensify for the Biden Administration and states that support his “No Jab, No Freedom” mandates.