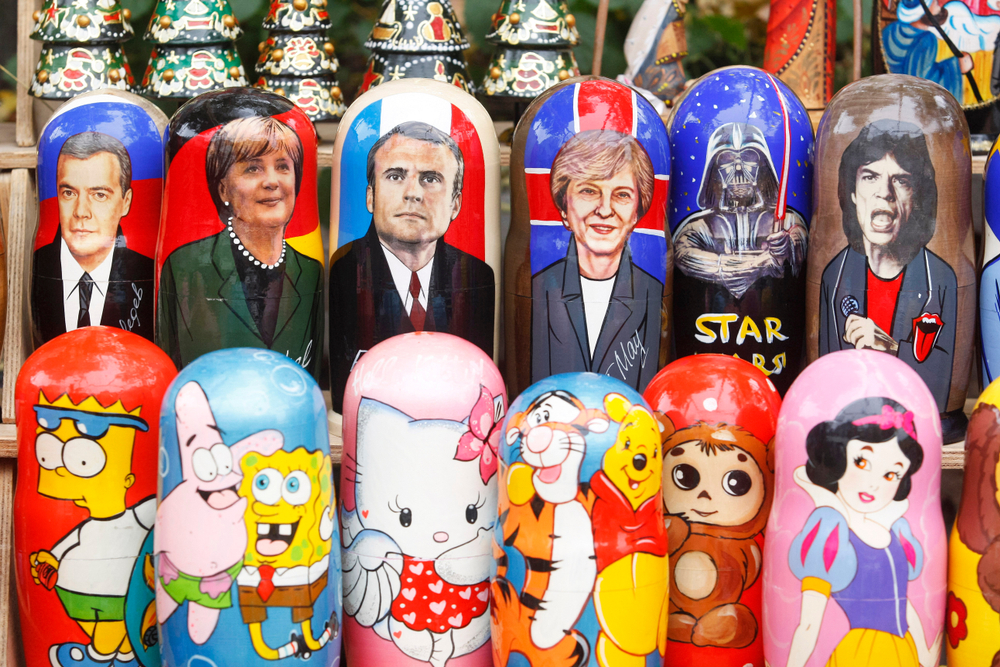 Mick Jagger became a world-renowned rock star with the Rolling Stones. Now he’s one of the lead rockers reportedly mocking those who don’t want to line up and get vaccinated.

Jagger teamed up with another rock celebrity, Dave Grohl of Nirvana and the Foo Fighters, to write and perform a new song that aims at those declining the COVID jab.

“It just seems to be that even people you know that are relatively sensible about a lot of things have one thing that they just don’t kind of get. I have several friends and relations and they go off on these things… They’re just irrational. Of course, there’s no point in speaking to people about it.

Even a country like France that prided themselves in the 18th Century on rationality is the most anti-vaccine country in Western democracy. It’s not as if [vaccines] are a new thing.”

Jagger, ignorant of scientific facts and data, has joined the “celebrity” crew professing it’s “rational” to get shot up with an Operation Warped Speed vaccine that has not been approved by the FDA. And this is from a guy well known for abusing his body with huge quantities of illegal drugs.

According to a memoir written by his ex-wife Jerry Hall, “Jagger told her that he once spent a year taking LSD every single day and that he was also smoking heroin.” Sounds like a good person to consult on drug use.

One of the lines he sings is: “Shooting the vaccine, Bill Gates is in my bloodstream. It’s mind control.”

The 13 April Associated Press report on the new song mentions that the rock icon, although worried about anti-vaxxers and those who don’t take the virus seriously, is optimistic because of the vaccines. The AP writes, “But there seems to be hope. Jagger looks ahead and sees a ‘garden of earthly delights’ when vaccines are administered and lockdown ends.”

More Celebrities Line Up for Vaccines

In addition to Mick Jagger boasting about getting jabbed, a host of other superstars have posted selfies of getting needled including:

Other celebrities encouraging followers to get vaccinated include Mariah Carey, Dolly Parton, and Jane Fonda.

TRENDPOST: While long lines of celebrities are coming out to pump up vaccine acceptance, as we’ve reported, 48 percent of frontline healthcare workers – who might know a bit more about health safety protocols than Britney Spears, Mick Jagger, etc. – have refused to get the jab, according to a poll conducted by the Washington Post and the Kaiser Family Foundation.

And, as we have reported, 40 percent of U.S. Marines are holding off on getting vaccinated until more solid, empirical, long-term safety data becomes available.

Yet, these people are not denounced by the Presstitutes, politicians, “celebrities,” or the mainstream media as “conspiracy theorists,” “evangelicals,” and/or ill-informed.