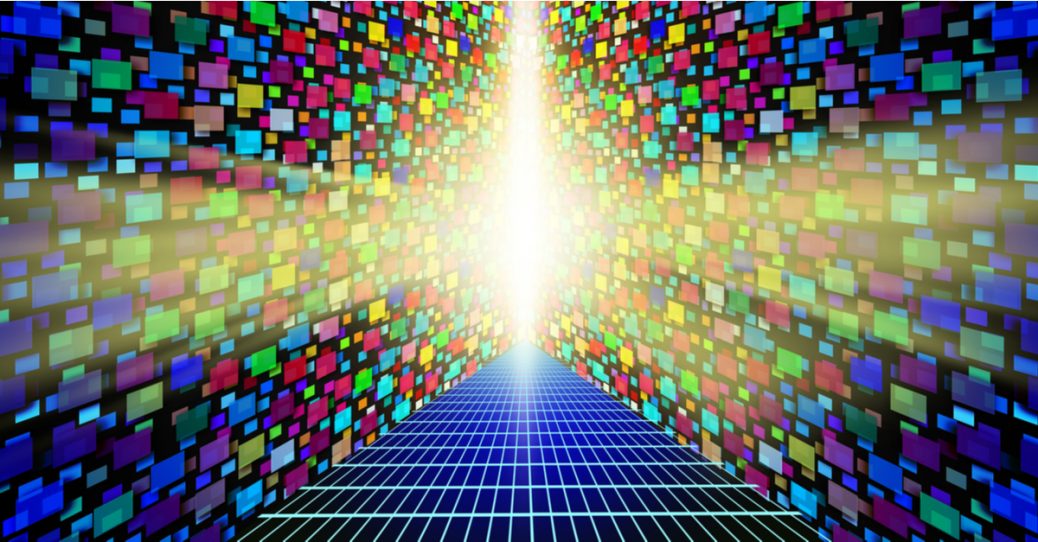 “You may be a business man or some high degree thief

“But you're gonna have to serve somebody, yes indeed

You're gonna have to serve somebody

But you're gonna have to serve somebody”

—Bob Dylan, from the song “You Gotta Serve Somebody”

Elon Musk, the world’s richest man, drew the ire of wokeism again this week, when he opined that the biggest threat to humanity is the declining birthrate, warning that civilization will “crumble” if people don’t start having more kids.

“I think one of the biggest risks to civilization is the low birthrate and the rapidly declining birthrate. And yet, so many people, including smart people, think that there are too many people in the world and think that the population is growing out of control.

“It’s completely the opposite. Please look at the numbers—if people don’t have more children, civilization is going to crumble, mark my words.”

These days, many elites tag “climate change” as a reason why human activity and procreation must be more and more tightly controlled.

And in the 20th century, Eugenicists like Planned Parenthood founder Margaret Sanger were consumed with the idea that overbreeding of “inferior” peoples would dilute and potentially destroy human advancement.

A NY Post article on Musk’s comments noted that in July, Morgan Stanley analysts attributed the declining birthrate in the U.S. to concerns related to climate change:

“Movement to not have children owing to fears over climate change is growing and impacting fertility rates quicker than any preceding trend in the field of fertility decline,” Morgan Stanley analysts said in a July report.

“Having a child is 7-times worse for the climate in CO2 emissions annually than the next 10 most discussed mitigants that individuals can do,” analysts said, noting that many would-be parents are forgoing family in an effort to reduce their carbon footprint.

What do climate change and population control have to do with the latest moves of elite players to create and direct a “mixed reality” of the real and virtual worlds, dubbed the Metaverse?

The answer may go deeper than many suppose.

What is it that elites see in the fast emerging technology?

But the Metaverse may represent something even more ominous than a new hybrid virtual and real-world control system.

Along with, and perhaps in conjunction with things like Artificial General Intelligence and Synthetic Biology, the Metaverse might encompass a path to “evolve” beyond the human.

Imagine a universe of objects and experiences networked together, where everything everywhere is known and available to a “meta” intelligence. In a sense, the world itself might take on the attributes of a sentient super being.

Why would anyone want to usher in such a phenomenon?

Because those who believe that most humans are unworthy and unnecessary, are out to create something better that they envision merging with, and/or evolving to, in one way or another.

In an age of fast evolving Artificial General Intelligence and Synthetic Biology, it’s easier than ever for technocrats to disdain humanity.

Already given to collectivist ideologies, many elites see natural humans as not only increasingly useless, but hopelessly individually concerned and selfish.

The Internet of Things (IoT), on the other hand, represents an unparalleled manifestation of collectivism. Networking is inherent. All objects, devices, artifacts, code, and sentient intelligences can be part of one “meta” phenomenon.

The metaverse outstrips any collectivist ideology or party membership, and promises a level of granular control unimaginable even in a time of sophisticated “social credit score” surveillance systems.

In their estimation, the Metaverse may be an ideal successor to hopelessly atomized and outmoded natural human species.

The networking of natural humans relies on speech, visual cues, and conduits like smartphones, computers and other devices to communicate. Human beings may be social creatures, but their brains and bodies are separate and autonomous from each other.

At best, humans can only be “upgraded.” To be sure, new technologies will devise tighter and tighter integrations into the metaverse, or so hope the new radical prosetalysts with a certain vision for the technology.

But ultimately, many technocrats involved in the cutting edges of technology aren’t toiling to create something that serves humankind, Humans might be integrated, or tolerated.

In the Metaverse, transhumanists may have found a collectivist master they are only too happy to serve, while leaving the bulk of natural humanity behind.

Elon Musk rightly pointed out the wrongheaded anti-humanism behind the climate change agenda. He probably sincerely believes his “teslabots” can free humanity from unnecessary menial labor.

But many of his elite brethren, and soon a Meta intelligence, may have other ideas about what advanced robotics and other percolating innovations spell for natural humankind.