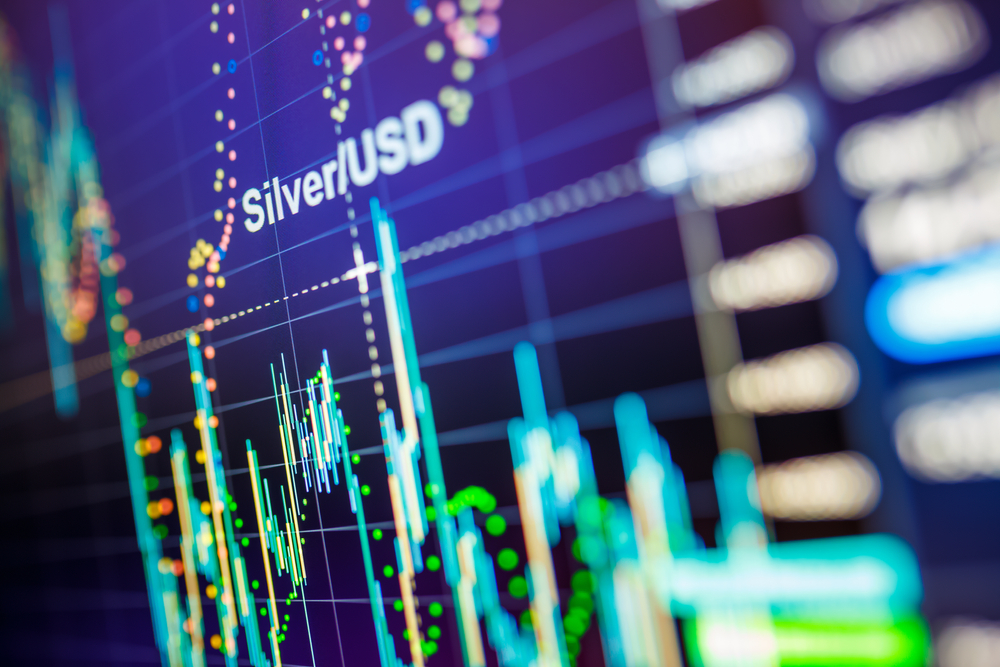 Global prices of industrial metals fell 24 May after China warned commodities producers and brokers to “maintain market orders” and not drive prices higher.

The world's economic recovery now underway has pushed prices for lumber, copper, cobalt, and other key metals to record levels.

In April, Chinese imports grew 43 percent compared to a year earlier, the fastest expansion on record. During the month, exports rose 32 percent.

Leaders of China’s major producers of aluminum, iron, and steel were summoned to a Sunday meeting at the National Development and Reform Commission to discuss the alarming price spikes, according to the state-controlled Global Times newspaper.

The meeting followed the Chinese government’s 20 May announcement that it would take tighter control over the materials’ availability and use to tamp down “unreasonable” price hikes.

It also said it would investigate behavior that jacks up prices.

Following that warning, speculators shorted metals markets and traders sold supplies, pushing domestic prices of some commodities down by as much as 5 percent.

Commodities prices also softened as a result of the Biden administration’s decision to scale back its infrastructure spending from $2.3 billion to $1.7 billion.

TREND FORECAST: While governments will do what they can to drive down inflation, it is purely a supply and demand issue. With much of the world winding down the COVID War, consumer spending will increase, which will drive up prices.

Thus, we maintain our forecast that while prices of many commodities will decline from record highs, their price points will remain far above where they were before the COVID War was launched. Therefore, inflation will continue to rise.