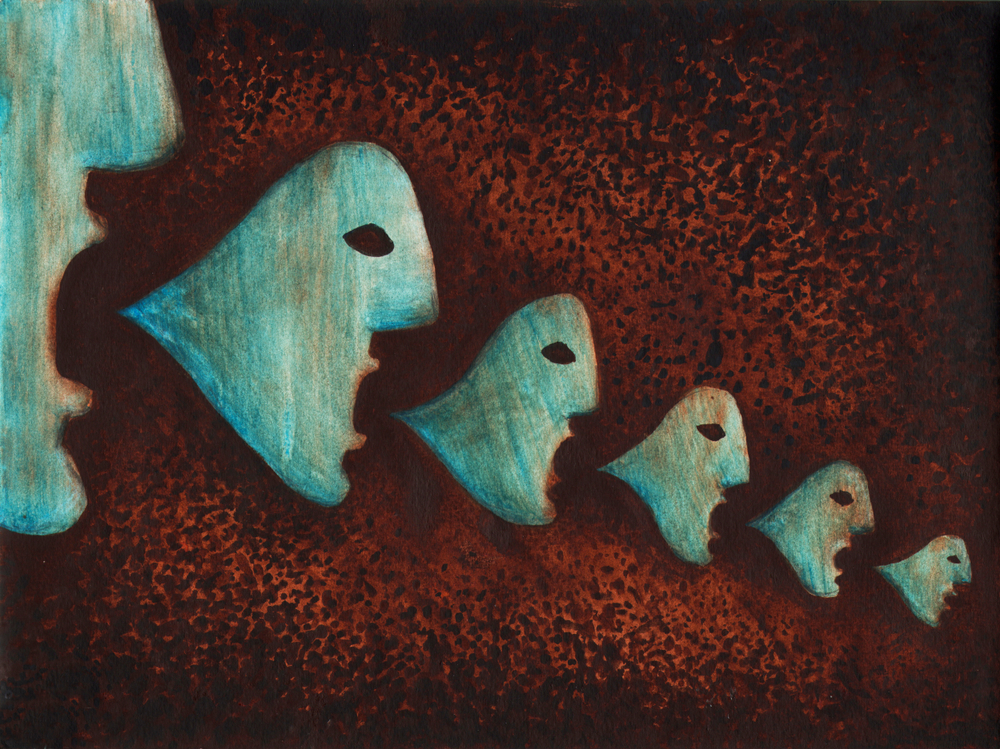 Up until July, the media was selling the line that slow and steady vax rates were slowing down the COVID “case” surge. Indeed, rarely do they mention death rates, ages of those who are dying or the pre-existing comorbidities. Instead, “cases” from questionable PCR tests are the hype they keep selling. (See “FLAWED COVID TEST RESPONSIBLE FOR ‘MASS HYSTERIA’,” 12 Jan 2021).

But now fear and hysteria are back in style with the The New York Times declaring in an 8 September article, that the fight against COVID-19 has suffered a setback.

Despite this summer beginning with reduced cases, they reported that infections, hospitalizations and even deaths, while greatly lower than last winter, are higher than last summer. Some 1,500 Americans are dying from COVID every day, according to the NYT. Not mentioned, however, was that as many as 4,300 were dying of the virus in the winter months, and again, who is dying from it and why, are obliterated from their coverage.

Delta on the Delta

Some progress has been made in Southern states, but it's offset by surges in other areas, the Times reported. With some 47 percent of Americans not fully vaccinated, they claim it is making them more susceptible to the more infectious Delta variant.

Even though it appeared the day before President Biden's speech in which he essentially declared war on the unvaccinated, the NYT article makes use of a prime Biden talking point, that the unvaccinated are driving the surge in case numbers and unfairly burdening the health care system.  It's "the virus's mutations, and the refusal of millions of Americans to “take the shot" that have "dimmed the hope" of an easy return to ordinary life, the toilet paper of record declared.

The article acknowledges that the goal has changed from eradicating COVID to merely managing it; it's never going to just go away. And it also acknowledges that vaccination is not the panacea it was once thought to be, citing increasingly frequent "breakthrough" cases among vaccinated persons, and even pointing out the increase in Delta cases in Israel, which has over 60 percent of its citizenry fully vaxxed.

TRENDPOST: It's no wonder that, in interviews across the U.S., people reveal themselves to be consumed with "angst, frustration and resignation,” not to mention being "fatigued, politically divided" and with "no unified vision for how to navigate the pandemic."

It might also be no wonder that some of that angst, frustration, resignation and fatigue is rooted in simply not knowing what to believe when bombarded with all the often conflicting statistics about the COVID virus, especially coming from the NYT, whose dismal record in this regard has been noted by Trends Journal, as in "RIGGING THE COVID NUMBERS," 10 August 2021.