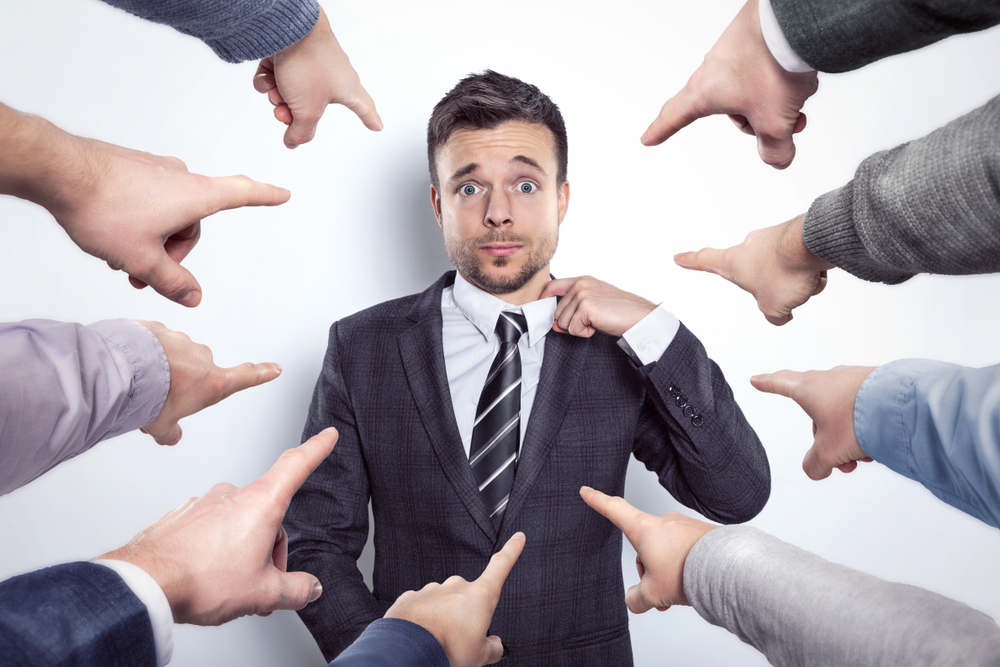 Florida Gov. Ron DeSantis, who has been a target of the mainstream media for refusing to enforce economy-killing COVID-19 guidelines, has faced new scrutiny as his state sees a jump in cases and is considered to be the new U.S. “epicenter.”

The Trends Journal has reported on Florida’s unique approach to dealing with the virus compared to other states that have enforced strict lockdowns. On 2 March, in an article titled, “DESANTIS: ‘FLORIDA GOT IT RIGHT,’” we pointed out that the Sunshine State never enforced strict COVID restrictions and did not suffer more cases or fatalities than other states with tougher limitations. We predicted that DeSantis’ actions will make him a prime candidate in the 2024 presidential election.

NPR reported that as of Sunday, about 1 in 4 hospital beds in the state was occupied by a patient with the infection. The report also pointed out that there were 23,903 new cases recorded on Friday, which marked a 24-hour high since the beginning of the outbreak.

TRENDPOST: Reportedly, there were 13,793 COVID-19 patients being treated inside hospitals. The state that has 21.6 million residents recorded 616 deaths for the week ending on 5 August. The state’s Department of Health released an in-depth summary of deaths in the state in June and found that 82 percent of those who died were over the age of 65, yet there is a big push by politicians, Presstitutes and politicians across America to force the young and healthy to get the COVID Jab.

TRENDPOST: While Presstitutes have sanctified New York Governor Andrew Cuomo’s strict lockdown order on the state, and the gutless Hollywood comic clowns crowned him with an International Emmy Award for his fighting the COVID War, absent are the facts of his COVID mandates compared to Florida’s.

And on the scale of “How Low Can You Go,” another arrogant political freak, New Jersey Governor Phil Murphy, who has also locked down the state hard and has still imposed COVID mandates, has recorded 26,650 alleged COVID deaths. With a state of 8.8 million, he ranks #1 with 300 deaths per thousand.

Yet, these facts and figures are totally ignored and instead it’s all media hype about the “cases” rising in Florida.

DeSantis: A Fight for Freedom

DeSantis has remained defiant and, according to The Times, said, “We can either have a free society, or we can have a biomedical security state. And I can tell you, Florida we’re a free state. People are going to be able to choose to make their own decisions.”

The Times reported that DeSantis blamed President Biden’s inability to secure the border for contributing to the increase of cases in the country. The report pointed out that new cases have been increasing in every state.

Florida has also been dealing with an increase in cases among children. Dr. Aileen Marty, an infectious disease expert at Florida International University, told CNN Friday that children’s hospitals in the state are completely overwhelmed. The U.S. Department of Health and Human Services reported Sunday that there are 172 children hospitalized in the state.

DeSantis has been criticized for an order barring masks in schools and has insisted that we will have to learn how to live with the virus.

“We know this is something that you’re going to have to live with,” he said.

TRENDPOST: It should also be noted that Mr. DeSantis has gotten the COVID Johnson & Johnson Jab in April, and he said that if you are over “over 70 years old, the benefit is so much better than worrying about some of that...it’s not even close.”

Yes, the majority of people dying from the virus are the elderly... but not those who are healthy. Young or old, as per the CDC, 94 percent of the virus victims had 2.6 pre-existing comorbidities. So to tell healthy people over 70 years of age to get the jab is “not even close.”