MASS SHOOTINGS ON THE RISE 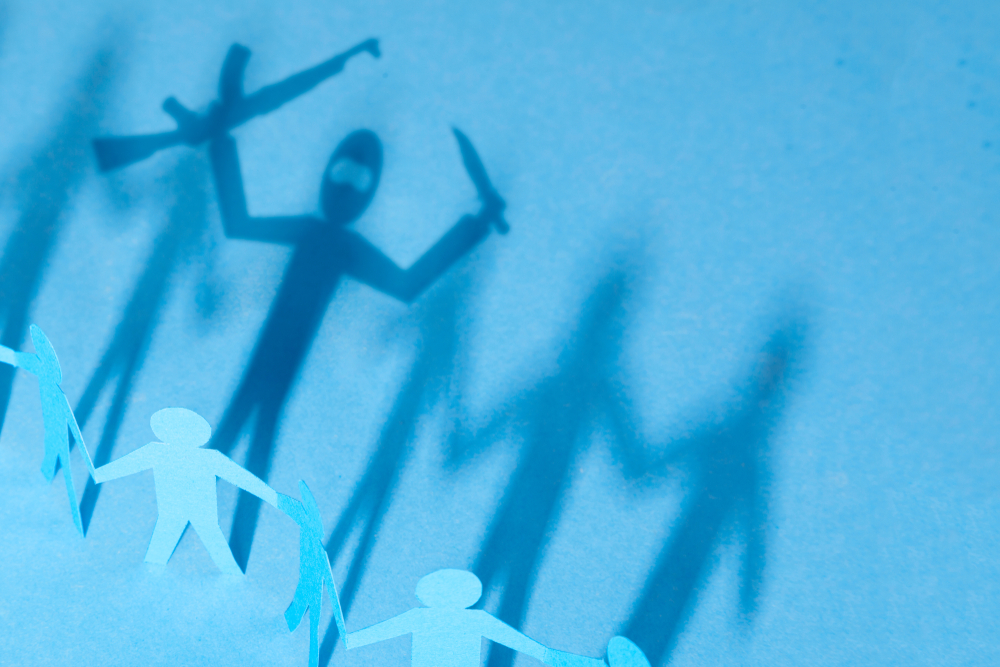 The U.S. has seen five mass shootings from March through May that have accounted for more deaths in three months since 1966 and law enforcement officials are concerned that more shootings will occur as the country emerges from coronavirus lockdowns.

“We’ve got people that have been sitting around for over a year with nothing but time to plan; all they need is that point that pushes them over toward violence,” Mike Sena, the director of the Northern California Regional Intelligence Center, told The Wall Street Journal.

Last Saturday alone there were mass shootings in three states that resulted in six deaths and 38 injuries. The shootings occurred in Austin, Cleveland, Chicago, and Savannah.

Law enforcement officials hoped that the increase in violent crimes in 2020 was an aberration due to the virus outbreak, but the numbers appear to be persistent.

Chuck Wexler, the executive director of the Police Executive Research Forum, told AP that police chiefs across the country “worry that we may be entering a new period where we will see a reversal of 20 years of declines in these crimes.”

TREND FORECAST: As we had forecast when the COVID War was launched in the winter of 2020 and tens of millions of lives and livelihoods were destroyed by the draconian lock down measures, “When people lose everything and have nothing left to lose, they lose it.”

And as we have reported, gun sales have been surging since the beginning of the lockdowns. The Guardian reported that in March 2020, the FBI ran background checks on 1 million Americans. There was a week in April 2021 that the FBI ran checks on 1.2 million Americans, which is evidence of a sustained interest in guns as fears persist that violence will ramp up.

The study, which was conducted in April, found that roughly 6.5 percent of American adults purchased a firearm during the pandemic year. (The paper pointed out that 5.3 percent bought guns in 2019.)

“There was a surge in purchasing unlike anything we've ever seen,” Dr. Garen Wintemute, a gun researcher at the University of California, Davis, told The New York Times. “Usually it slows down. But this just kept going.”