MASKS OR NO MASKS? SCHOOLS, NOT SCIENCE, WILL DECIDE 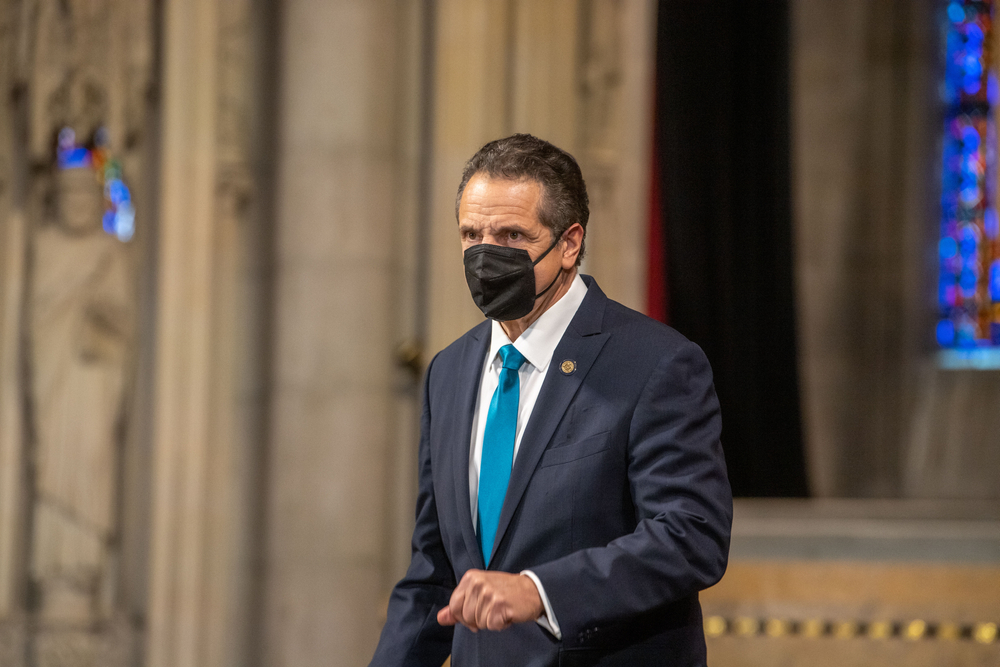 New York Governor Andrew Cuomo announced last week that it will be up to schools in the state to determine policy on outdoor mask use for students after recent guidelines for summer camps were released.

“If people don’t think the rules are logical, then they’re not going to want to follow the rules,” he said, according to The Wall Street Journal. “If you can go to camp and run around and play volleyball and not wear a mask, you in the playground in school, you cannot wear a mask. Inside school is obviously different.”

The New York City Department of Education said students will be required to wear masks on school property for the remaining school year.

“Per State guidance, local districts may implement standards that make the most sense for their communities, and we are continuing with our universal mask policy at our schools,” a DOE spokesperson told The Queens Chronicle in a statement.

The Centers for Disease Control and Prevention in April said that people—vaccinated or not—do not have to wear masks when they are outdoors walking, but masks should be worn at crowded events like a concert. Children are known to respond relatively well if they contract the virus and are usually asymptomatic, according to the CDC. As of 21 January, a total of 203 children died in the U.S. under the age of 18.

The Journal reported that masks at summer camps in New York are “encouraged” but not required. The move was an effort to align schools with these summer camps.

TRENDPOST: The mask debate has been something that continues to rage because health authorities have been so inconsistent with their messaging. The World Health Organization’s most recent guidance for mask use with children is “In general, children aged 5 years and under should not be required to wear masks. This advice is based on the safety and overall interest of the child and the capacity to appropriately use a mask with minimal assistance.”

The WHO continued, “Children should not wear a mask when playing sports or doing physical activities, such as running, jumping or playing on the playground, so that it doesn’t compromise their breathing.”

We have been reporting on mask use and the debates. (See: “MASK MANDATES RECEDING?” , “DOUBLE MASK? DOUBLE-DOWN FAILURE”)

Parents also seem to have had their fill with these guidelines. A group of parents in Washington state are reportedly planning a “Ditch the Mask Day” next week to protest the enforcement. KEPR reported that there is a movement on social media. Parents plan to send their children to the last day of school without masks and then will refuse them when offered.

"I think it is mainly Middle Schoolers and High Schoolers who are planning this "Ditch the Mask," but I support any parent or child that believes in a right to choose when it comes to covering their faces. Masks impede learning and communication. Not even mentioning young children learning social cues and trying to learn how to read emotions. We don’t yet know what the long-term ramifications will be on these children. I fully support the students and parents participating," Shelly Burt, a parent, told the station.

And, as we reported, in our “MORE ‘CATCH COVID’ LIES” article on June 1st, “Substantially less than 1 percent” is the actual risk of outdoor transmission based on the most accepted studies. Yet, science does not matter, what school bureaucrats dictate is the “American Way.”