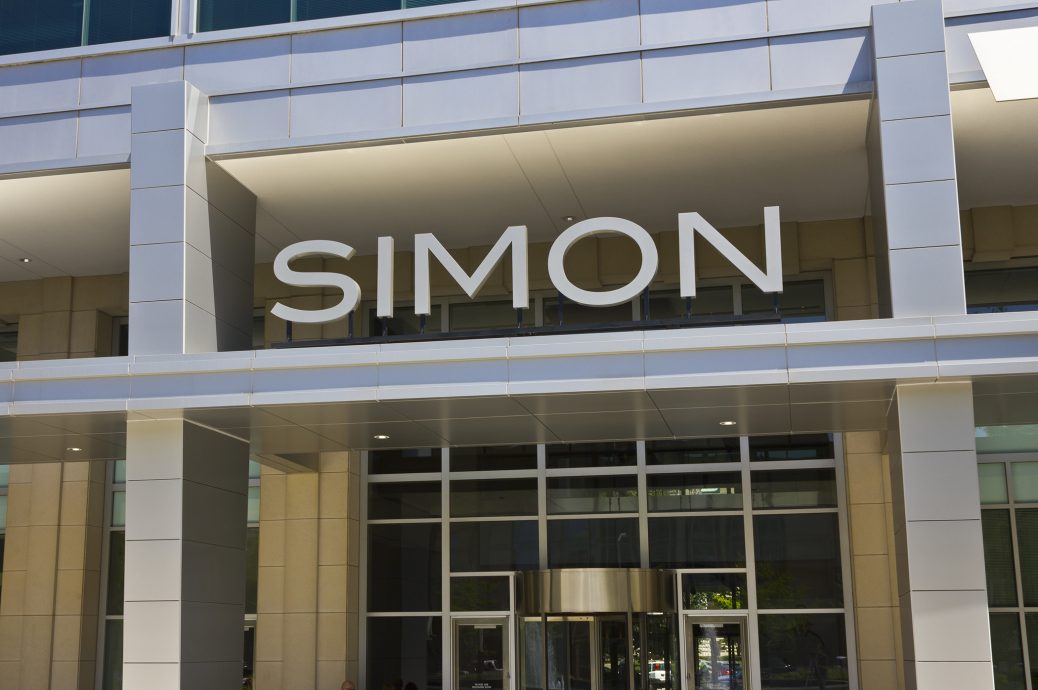 Simon Property Group, the U.S.’s largest mall owner with more than 200 retail properties, has walked away from its planned $3.6-billion purchase, announced in February, of Taubman Centers, which owns 26 shopping centers in the U.S. and Asia.

Simon has seen hundreds of its tenant stores stop paying rent and has filed suit against Gap Inc. for $66 million in back payments.

Taubman calls Simon’s decision to call off the deal “without merit” and that it “intends to hold Simon to its obligations” under the merger plan and to “vigorously contest” Simon’s withdrawal from the agreement.

Simon said the agreement gives it the right to terminate the deal if Taubman has been “disproportionately affected” by the shutdown. Simon now claims a large number of Taubman’s malls depend on tourists and high-end shoppers, which have largely disappeared from many of Taubman’s market areas.

Mall tenants have used the economic shutdown as leverage to negotiate lower rents. Some analysts theorize that Simon is using the shutdown to negotiate a lower price for Taubman’s properties.

TREND FORECAST: All the above facts and data in this Trends Journal clearly conclude that the economic future is the “Greatest Depression.” How quick the economy descends will be determined by how long the opening restrictions prevail and to what degree they will lessen… or worsen.