MAKE IT UP, THEY WILL BELIEVE IT 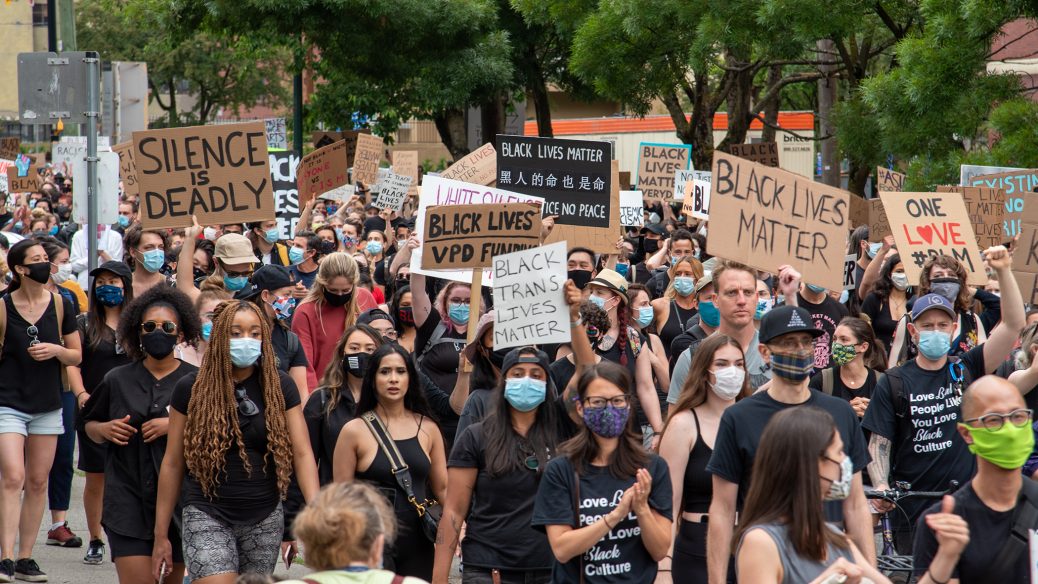 For four months, we’ve been fed the Fear to wash our hands often and thoroughly and to use sanitizers after opening doors, packages, and most everything we touch.

As the Wall Street Journal reported last week, however, there is now significant epidemiological evidence these measures aren’t necessary: “It’s not common to contract Covid-19 from a contaminated surface, scientists say.”

Yet, this important fact is ignored, and the new ABnormal hand-scrubbing and sanitizer-wiping Fear persists.

Adding more Fear and Hysteria in the sanitizing craze, the Food and Drug Administration (FDA) warned that nine alcohol-based hand sanitizers manufactured by Eskbiochem SA de CV in Mexico contain a toxic substance that could result in death when absorbed through the skin or ingested.

“Consumers who have been exposed to hand sanitizer containing methanol should seek immediate treatment, which is critical for potential reversal of toxic effects of methanol poisoning,” the FDA wrote on Friday.

Going back to the WSJ article, it mentioned as well that fleeting encounters with people outdoors are unlikely to spread COVID.

Yet, in our new “United Soviet States of Amerika,” We the Little People are banned from having weddings, funerals, parties, concerts, festivals, conventions, trade shows, etc.

It is “COVID Safe,” however, to have massive, nationwide protests such as Black Live Matter and Juneteenth with people, including the politicians who banned social gatherings and enforce social distancing, such as Pennsylvania Governor Tom “Puppy Dog” Wolf, to march with them.

And, it is barely reported that following these large demonstrations, there have been no reported “surges” in coronavirus cases:

But the citizens of Slavelandia must abide by the rules of mask wearing, social distancing, crowd limits, etc. imposed upon them by the dictators in charge.

In fact, most of the COVID-19 cases in New York City were from homebound, locked-down people. New York Governor Andrew “The Executive Order Commander” Cuomo admitted that 66 percent of those hit by the virus were at home before being admitted to the hospital.

The fact they were locked down and well beyond the official social distancing boundaries is also omitted from the daily “stay safe” and “flatten the curve” media scare barrage.

As for social distancing, numbers made up with no scientific data to support them and which are irrelevant outdoors as wind blows in all directions, Professors Carl Heneghan and Tom Jefferson at the University of Oxford advocated the ending of the British government’s two meter social distancing dictates, which are crippling the economy.

On review of 172 studies cited in the medical journal The Lancet, Professors Heneghan and Jefferson published an article titled, “There’s No Scientific Evidence for COVID Two-Metre Rule.”

Their research shows that “only a handful of the articles actually studied COVID-19, and they showed proximity had no impact.” They also concluded, “Much of the evidence in this current outbreak informing policy is poor quality.”

British companies have been voicing concern to the Boris Johnson government to reduce the required social distance from two meters to one, which they say would significantly help businesses that were forced to shut down to avoid expensive compliance measures when reopening.