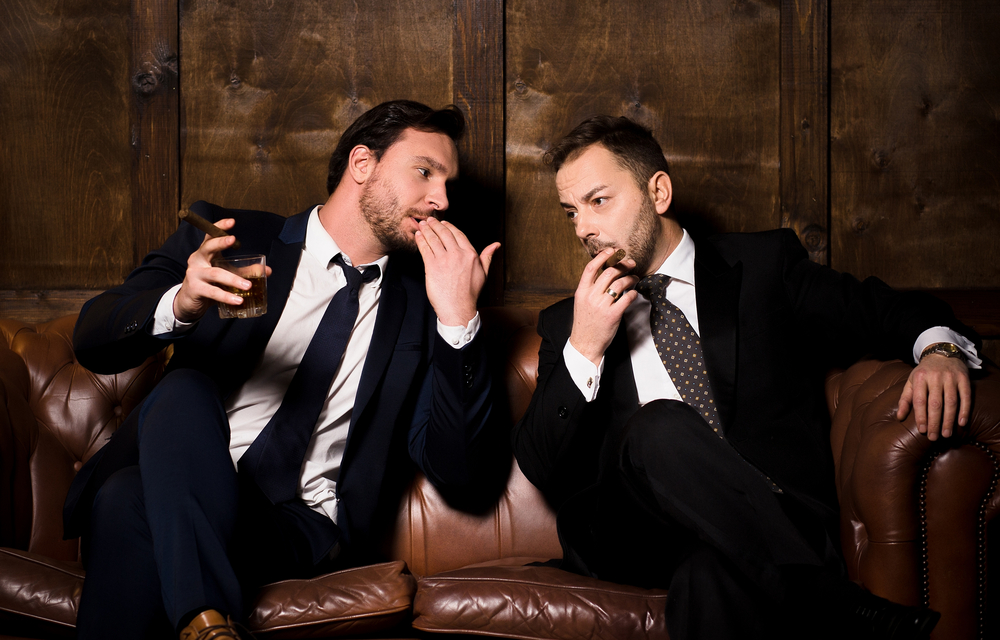 UBS Group, Nomura Holdings, and UniCredit SpA will collectively pay $450 million worth of fines for illegally colluding in trades involving European government bonds, under a ruling by the European Union.

Seven banks traded information about customer prices and other sale-related details in advance of bond auctions, the European Commission found.

The collusion took place in digital chat rooms from 2007 through 2011, during the Great Recession, when many of the banks involved needed government bailouts to survive, the commission charged.

UBS paid the largest fine, equivalent to $208 billion. The penalty could shrink its quarterly results by $100 billion, the bank said.

Nomura, based in Japan, will pay about $158 million and Italy’s UniCredit $84 million.

Nomura placed blame for the actions on two former employees and said it has since tightened its standards for employee conduct.

Bank of America and Nataxis SA also took an early part in the collusion but left the group more than five years before the investigation started, leaving the two ineligible under European Union law for prosecution.

The Royal Bank of Scotland, now called NatWest Group PLC, was not charged because it alerted regulators to the scheme.

TRENDPOST: We note this crime to illustrate how the markets are rigged by the White Shoe Boy Mob and how banksters and big corporate crooks get a slap on the wrist for committing high crimes and misdemeanors... while We the People of Slavelandia are punished to the full extent of the law for committing petty crimes.