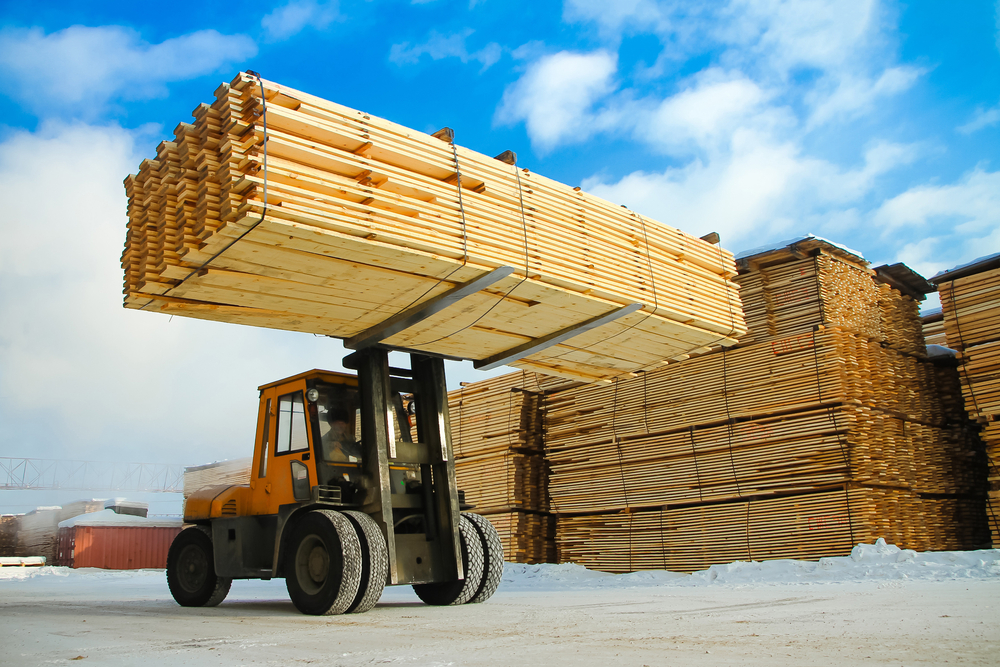 Spot prices fell $122 to $1,324 for the week ending 18 June, the biggest one-week drop on record, according to data company Random Lengths.

Six weeks earlier, the spot price rose a record $124 in one week.

Although the lumber bubble seems to have burst, prices remain at about three times what is normal at this time of year, the Wall Street Journal reported.

Supply-chain bottlenecks appear to be easing, insiders told the WSJ, and prices may fall further, but will remain at a premium as long as the housing market is frenzied.

The U.S. is about 3.8 million housing units short of market demand, according to the Federal Home Loan Mortgage Corporation, because the construction industry fell behind demand during the Great Recession and has never fully caught up.

However, “when you think about the amount of housing we’re going to have to build in the U.S. over the next ten years, that’s a significant amount of demand for wood products,” he noted.

Lumber prices will hover in the range of $700 to $800 per thousand board feet next year, according to estimates by Weyerhaeuser competitor PotlatchDeltic, significantly above the $639 pre-crash record price, the WSJ said.

Prices below that range could persuade the mills to shutter, causing another shortage and pushing prices back up.

PotlatchDeltic’s estimate is calculated using the price that British Columbian sawmills need to break even processing the most expensive North American logs, the company explained.

The three largest companies milling logs from southern U.S. pine forests are expecting prices next year to average $447, according to analysts at BMO Capital Markets, which is only slightly above historical norms.

Droughts and wildfires in the western U.S. also have ravaged timber stocks, which will take years and, in some cases, decades to restore. That will force builders to rely more on imported wood, keeping costs elevated.