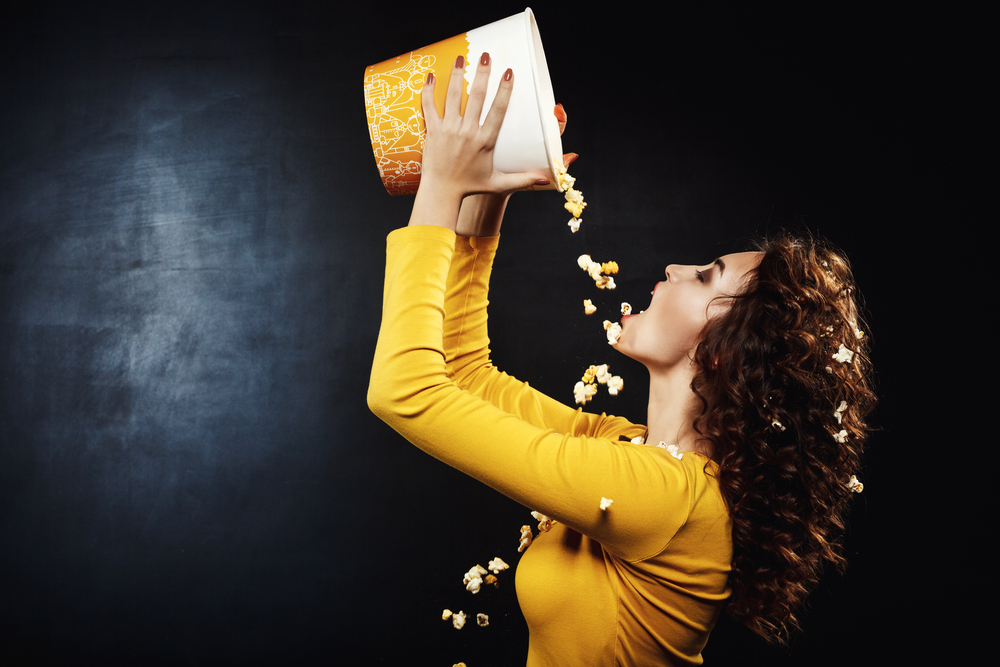 From enticing poor Mexican villagers with bribes to offering entries in high-stakes lotteries in Ohio, government authorities around the world are using unprecedented methods to persuade people to get vaxxed. Companies are joining in as well.

Resistance to COVID vaccines isn’t just a “white conservative” phenomenon, though the media has tried to portray it as such. CNN reported in March that whole Mexican regions are resisting the vaccines. Residents of the town San Juan Cancuc have united in formally rejecting any COVID vaccination program.

Vaccine bribes of 950 pesos (about USD 50) to villagers in the Chiapas region have not been very successful. Some say they’ve received phone calls threatening to cut off access to healthcare unless they take the shot.

Around the U.S., citizens are being bombarded with incentives:

Similar efforts are taking place around the globe. Serbia is peddling cash for shots. Israel is issuing “green vaccine passes” to citizens, good for entry into gyms, concerts, and restaurants and easier travel.

Perhaps the strangest offer came from Romania. Offers to get “stabbed” with the vaccine at the legendary home of Dracula (a.k.a. “Vlad the Impaler”) were offered to visitors.

The U.S. Chamber of Commerce website has a page devoted to tips for companies to persuade employees to get vaccinated. Among the suggested incentives are cash payments, paid time off, and special accommodations for vaccine appointments.

JBS Foods, Lidl discount grocer, Dollar General, Chobani, and many other companies are bribing and pressuring employees in various ways.

During the corporate push, some have complained about an OSHA guidance that said companies requiring vaccinations would be liable for employee claims that arose from adverse reactions to the vaccines.

The Equal Employment Opportunity Commission (EEOC) has also advised that employers may need to reasonably accommodate people with disabilities who would be at risk from vaccinations and also employees who are opposed to vaccinations out of sincerely-held religious beliefs.

As of the middle of May, about 46 percent of the U.S. population has received at least one dose of the COVID vaccine. But a recent CNN article complained that the three-million-a-day vaccination rate peaked in April. Since then, vaccines have become a harder sell.

Recent data has shown plummeting COVID death and case rates, including in places like Florida and Texas that ended mask mandates and other restrictions earlier than many other states.

Authorities are still pointing to varying hypothetical “herd immunity” vaccination percentages as necessary, despite the real-world data showing the pandemic is rapidly winding down.