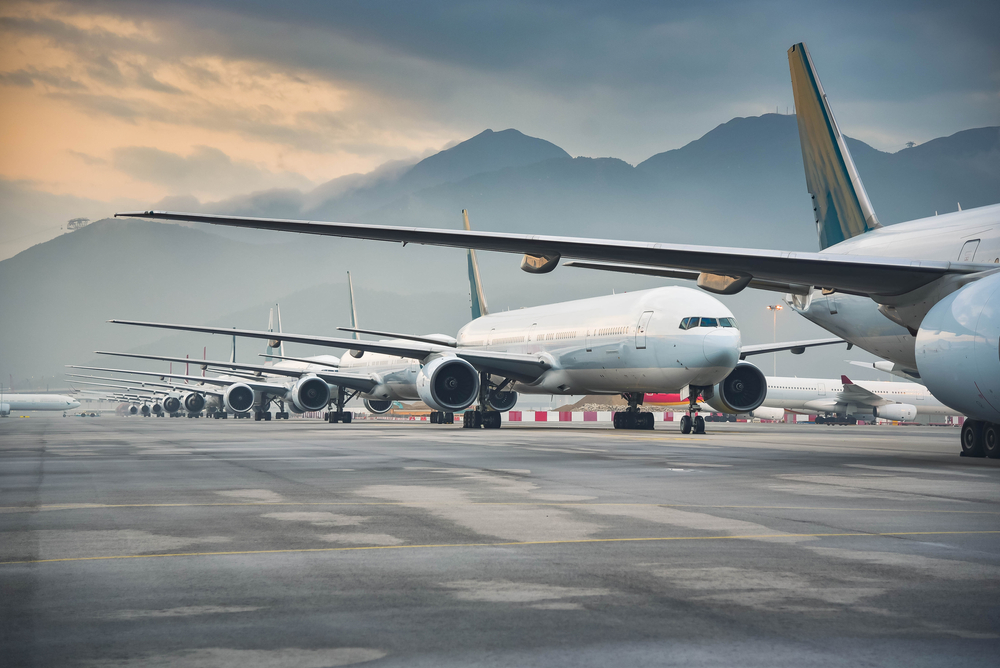 Emirates airline reported a $6-billion loss in its most recent quarter and Germany’s Lufthansa said it will purge another 10,000 workers, in addition to 26,000 already gone, as long-haul air travel still waits for its economic recovery.

The two carriers are particularly dependent on international travel, especially by businesses.

While domestic air travel, mainly leisure trips, have regained about 80 percent of their pre-crisis volume, international flights are languishing at 27 percent of their 2019 levels, according to European plane-maker Airbus.

Cross-border travel remains hampered by government-imposed travel restrictions, corporate penny-pinching, and persons’ lingering fears of the virus and its evolving array of variants, making them reluctant to be sealed in a tube with strangers for hours at a time.

Emirates, the most-used airline by international travelers before the shutdown, shed about $2.1 billion in costs in its operating year that ended in March by renegotiating contracts with suppliers and streamlining operations and locations, the carrier said.

Its passenger volume crashed by 88 percent to 6.6 million during the period, cutting revenue by a third to $9.7 billion and forcing the carrier’s first stretch of red ink in 30 years.

In response, Emirates jettisoned 31 percent of its workforce, bringing the number to 75,145 worldwide.

Lufthansa’s payroll cuts are part of its plan to save €3.5 billion by 2024, with half of the savings coming this year, the company said.

The German carrier expects to fly at 40 percent of capacity by the end of this year, compared to 30 percent this month.

The gains will come from short trips around Europe, mostly with leisure travelers, with business travel not rising to pre-crisis levels until some time in 2024, Lufthansa predicted.

TREND FORECAST: We have been forecasting for nearly a year that business class, the airlines’ most profitable sector, would decline even after unrestricted air travel resumed. And now, with increasing demands for vaccine passports, the number of potential flyers will decline.

Moreover, to build their bottom line, businesses will slash travel budgets. With more people working remotely and the rapid COVID War acceleration of the new Zoom world, long-distance meetings will be effectively conducted.