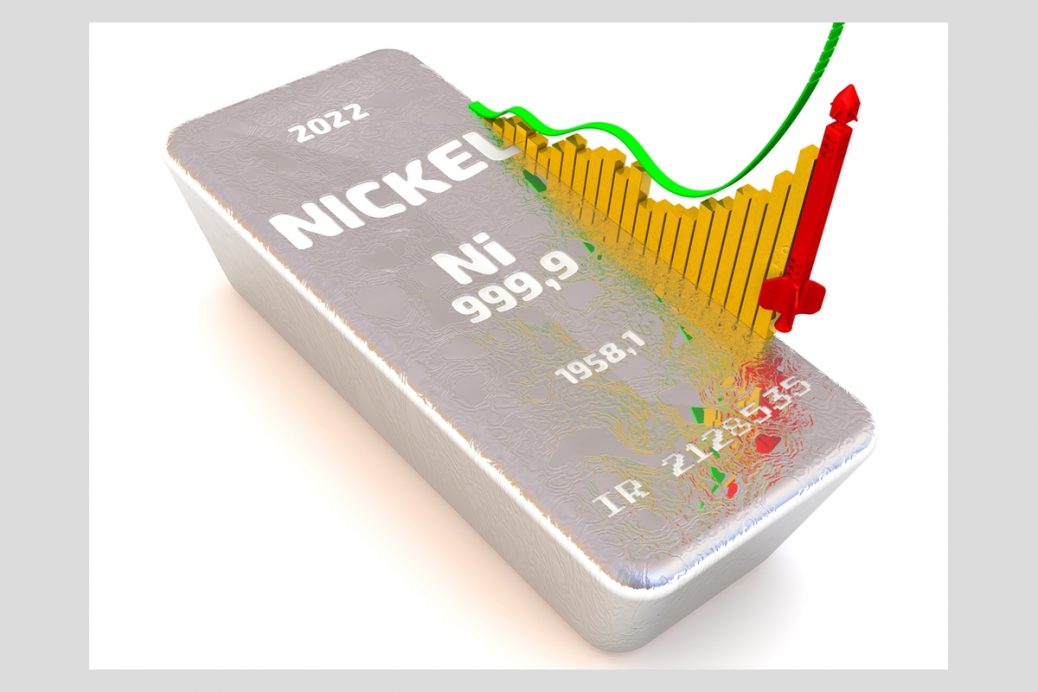 The London Metal Exchange (LME) suspended trading in nickel after freak trading activity on 7 March by a major nickel processor set off a round of panic buying that sent prices up 250 percent.

The exchange halted trading in the metal and canceled many of the transactions that had taken place during the short-lived panic.

Erasing those trades drew outcries from traders who had profited from Tsingshan’s distress.

“We faced a choice between ensuring the overall and longer-term financial stability of the market and the short-term trading profits” of those who made out well during the 7 March turmoil, Matthew Chamberlain, LME CEO, said in a statement quoted by the Financial Times.

Tsingshan has acquired enough nickel to settle its losses, the company has since announced.

The company is vital to China’s metals market and the industries that depend on it. As a result, China’s regulators urged domestic banks to lend the company enough money to buy its way back to stability, persons familiar told the FT.

Because Tsingshan’s hedging contracts were part of its normal business operations and not speculative, it was easier to persuade the banks to step up, the sources said.

Nickel prices on Shanghai’s metals market fell to their daily limit of 17 percent on 9 March after Tsingshan said it had cleared its debt.

However, the LME left nickel trading closed for the balance of last week.