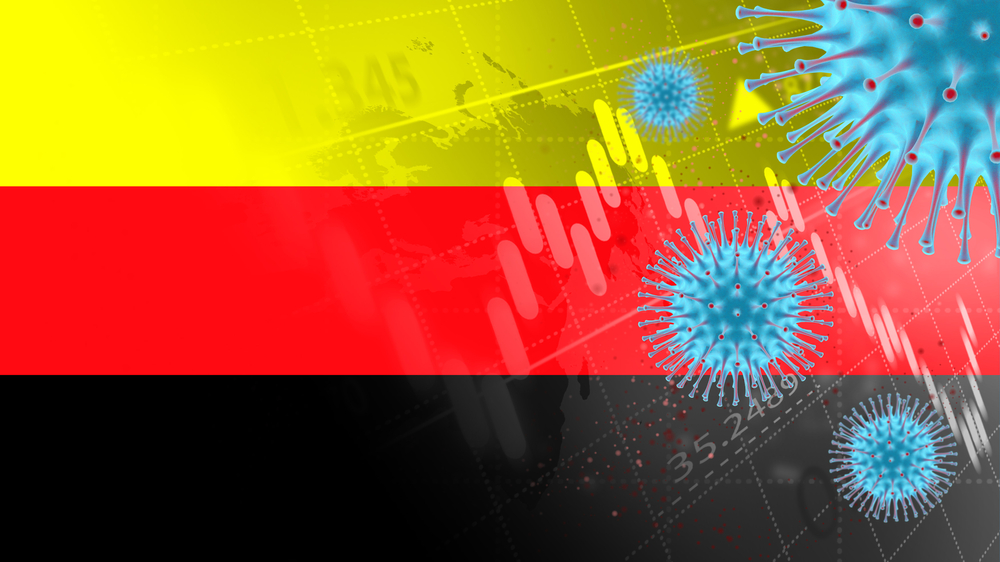 Germany has extended its broad economic lockdown through mid-February, which will cause the nation’s economy to “stagnate” in 2021’s first quarter, according to an analysis by the ifo Institute, a German thinktank.

The economy can grow as much as 3 percent in the second quarter but only if the shutdown is lifted by 1 March “at the latest,” the institute warned in a statement announcing its forecast.

If the lockdowns ease by then, “economic output will pick up in the second quarter by about the same amount,” Timo Wollmershäuser, ifo’s chief forecaster, said in the statement. “The slump will therefore be followed by a rapid recovery; the more severe the slump, the stronger the recovery. This is what we saw last year.”

The current stagnation has not touched the manufacturing sector or its suppliers, he noted, predicting continued growth in those industries this quarter.

The outlook through March for education, health, and public services – which make up about 19 percent of Germany’s economy – is less sunny but likely not as bad as the second quarter of 2020, when economic output shrank by 8 percent, Wollmershäuser said.

A key reason for the slide in 2020 was the closure of day-care centers, he pointed out. Currently, about half of child-care centers are open, allowing more people to work, which should prevent as sharp a drop this quarter in vulnerable sectors.

TREND FORECAST: As we have been reporting, riots and protests against the draconian lockdown rules are spreading across Europe and in some nations, such as Italy, restaurants, for example, are ignoring the orders and opening up for business.

These are just a few of the headlines this week from DW:

We note these escalating protests to again illustrate the foundation that is being built for new anti-establishment populist parties, the mental and economic hardship that is ripping through societies, and the toll it is taking on human lives... that politicians do not feel or understand since they suck off the public tit and have guaranteed income, benefits, etc.