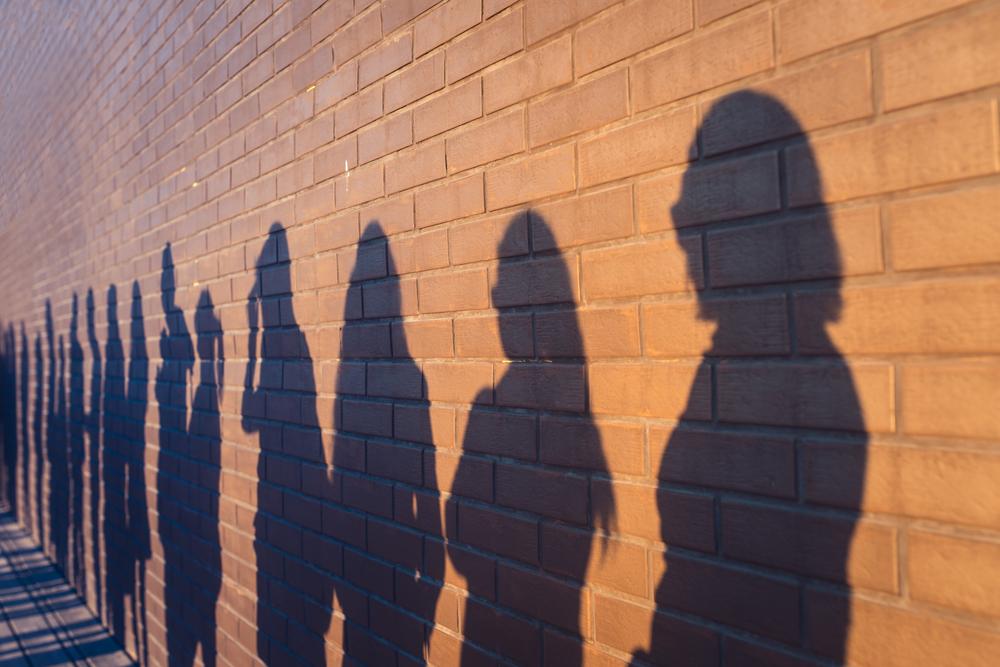 About 22 million fewer people have jobs in the world’s advanced economies than before the Covid War began, according to the annual employment outlook report by the Organization for Economic Cooperation and Development (OECD), whose 38 member nations include most of the world’s richest countries.

Jobs will remain below pre-crisis numbers until late 2022, the OECD predicted.

However, the group cautioned that nations may face greater long-term unemployment: most jobs lost during the crisis were low-skilled, leaving millions of jobless workers unprepared to fill jobs in sectors where higher-paying jobs are going begging.

“A widening gap may develop between those who have weathered the crisis through reduced hours and short periods on temporary layoff and those who have found themselves jobless—increasingly distant from the labor force,” the OECD warned.

At the end of 2020, 60 million people across OECD member nations had been without work for six months or longer. People out of work for that long have a harder time finding work again, economists say.

TRENDPOST: The root of the “”jobs problem” lies in our education system, which has not worked with industry to create enough internships, work-study programs, on-the-job training, and similar opportunities for high-school students to be introduced to technical education—in factories, labs, business offices, and other venues—so graduates are ready to step into entry-level jobs while they receive advanced training.