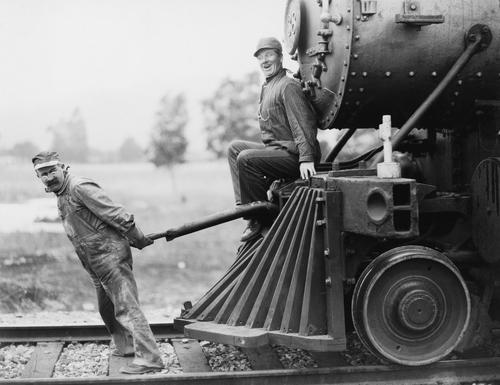 The likelihood that American scientists and Chinese government workers at a Wuhan biolab spawned COVID is now so accepted, that even MIT is writing extensive pieces on it.

Sure, a recent long article in MIT Technology Review tries to put an ethical spin on Ralph Baric, the virus “Dr. Frankenstein” expert who took it upon himself to wildly experiment creating hybrid SARS viruses.

He was doing it with good intentions, of course. And his own standards of safety were impeccable—at least according to the fawning, shielding coverage provided by MIT:

“Baric was a legend in the field, but no matter how many safety precautions are taken, there is always a chance that a never-before-seen virus can escape and trigger an outbreak. Baric felt that the extreme measures he took in the lab minimized the risk, and in fact made his work categorically different from the high-risk influenza work the NIH had been targeting. He also felt that his research was urgent: new cases of MERS, spread by camels, were even then popping up in the Middle East. Eventually the NIH agreed, waving him forward.”

The piece presents Baric pointing fingers at substandard containment practices at the Wuhan Institute of Virology, which happened to be within spitting distance of where COVID first made the world scene in 2019.

As the “bat virus” theory came under scrutiny, Baric threw his colleague Peter Daszak of EcoHealth Alliance under the bus.

The MIT piece makes sure to note that Baric joined this past May in a call by scientists to investigate virus handling and containment protocols at the Wuhan lab.

Despite all its CYA spin, the MIT article actually presents a pretty useful chronicle of the timeline and connections between American scientists and counterparts in China.

It also notes how pivotal Senator Rand Paul (R-KY) was in doggedly pursuing the origin of the virus, and the American funding and illegal continuance of banned “gain-of-function” research—all overseen by none other than still presiding COVID policy czar, Dr. Anthony Fauci.

The MIT article can be read here.

The Trends Journal has reported extensively on the likely true origin of COVID, when it was verboten to do so. See: