LIGHTS ARE COMING BACK ON IN AIRPORT SHOPS 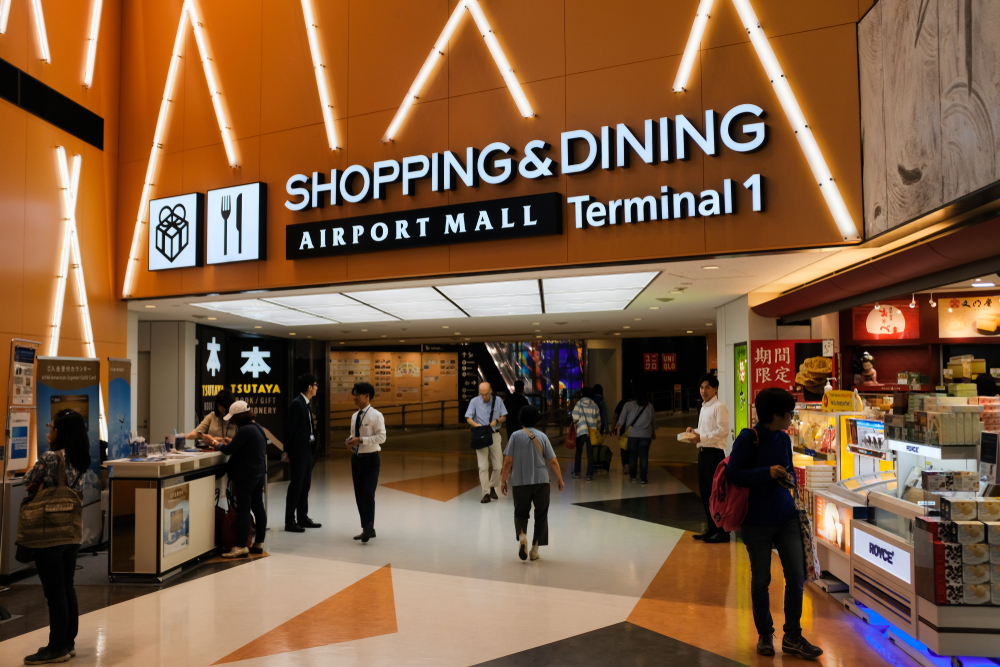 Not only airlines were crippled by the global collapse of air travel last year; U.S. airport shops and restaurants will lose $3.4 billion from July 2020 through December 2021, according to the Airport Restaurant and Retail Association.

The figure equals about three years’ profit for airport retailers.

Dufry, the Swiss retailer that owns the Hudson chain of airport stores, closed 700 of the brand’s 1,000 stores in the depths of the travel industry’s collapse last year and reported 2020 revenues 72 percent less than 2019’s, the Wall Street Journal noted.

Now travelers are returning to airports – and airport shops. By early March, Dufry had reopened 635 of the 700 Hudson stores it had shut.

“We expect a resuming of travel, especially domestic and inter-regional travel,” by August, Dufry CEO Julian Gonzales, told the WSJ.

TRENDPOST: Travelers may be returning to the skies, but a financial recovery by the airlines and airport retailers will lag the overall rebound. In the U.S., as many as a quarter of the population may refuse to be vaccinated and will wait for “herd immunity” to develop before sealing themselves in an airplane full of strangers.

Also, with moves for vaccination passports to be mandatory whether taking a cruise, flying, or entering countries, the number of travelers will greatly diminish, especially among Europeans where there is growing resistance to getting the jab following the reported negative side effects of the AstraZeneca vaccine.