LET THE CHIPS FALL WHERE THEY MAY 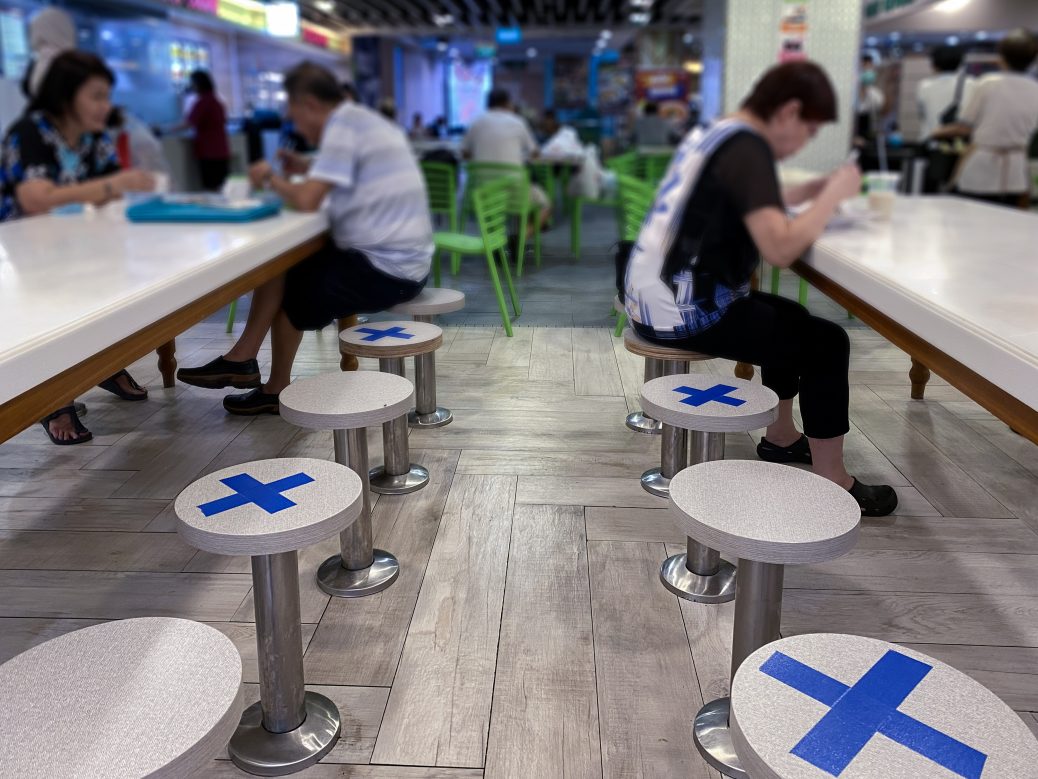 After re-locking down New York City restaurants and forbidding indoor dining, last Thursday, NY Governor Andrew Cuomo issued a new edict aimed at bars and restaurants across the state: “For each patron in a seated party, an item of food must be purchased at the same time as the purchase of the initial alcoholic beverage(s).”

The governor claims this new restriction was needed to prevent large gatherings fueled with alcohol. “New Yorkers are outraged at these establishments,” he said. “We are getting thousands of complaints.”

According to owner Matthew Bagely, “Cuomo Chips” allow his customers to order drinks without having to pay for a meal. Mr. Bagely commented, “I mean why not, they’re his chips, they’re his rule so he might as well get some recognition and acknowledgment for another little hurdle we have to jump through as business owners.”

Doubling down on the dictatorial, made-up, unscientific, and moronic edicts, Cuomo senior hack Rich Azzopardi declared it was OK to drink alcohol with Cuomo Chips, “But you have to be seated.”

Cuomo, the self-proclaimed Executive Order Chief, also announced a “Three Strikes and You’re Closed” penalty that bars and restaurants receiving three or more violations for lack of social distancing will be shut down.

TRENDPOST: Totally absent from media coverage or from Presstitutes questioning global dictators making up rules is their order that permits the peasants of Slavelandia to sit down and eat at a restaurant without having to wear a mask (whether inside or outside), but must put one on when standing up.

Not only does this lack any scientific evidence, it makes absolutely no sense that if someone has the virus and was sitting down eating, it would only spread if the person stood up. Furthermore, the idiocy of sitting outside with tables separated by six feet and/or standing in line socially distanced is equally unscientific and moronic, since the wind blows more than six feet and comes from changing directions.

TRENDPOST: Not only are made up rules such as capacity limitations, servers wearing dirty mask all day, etc., depriving people of the social and culinary restaurant experience, it is destroying the restaurant business and the life’s work of millions of people.

Yelp estimates that 53 percent of restaurants locked down will not reopen.

PUBLISHER’S NOTE: It should be noted that on 10 June, with people in the Hamptons and Manhattan hitting the bars, Cuomo lied to the media claiming the state received 25,000 reopening violation complaints.

As we reported in the 16 April Trends Journal, according to East Hampton Supervisor Peter Van Scoyoc, the town received only two calls of potential violations, and, in both cases, the people were in compliance.